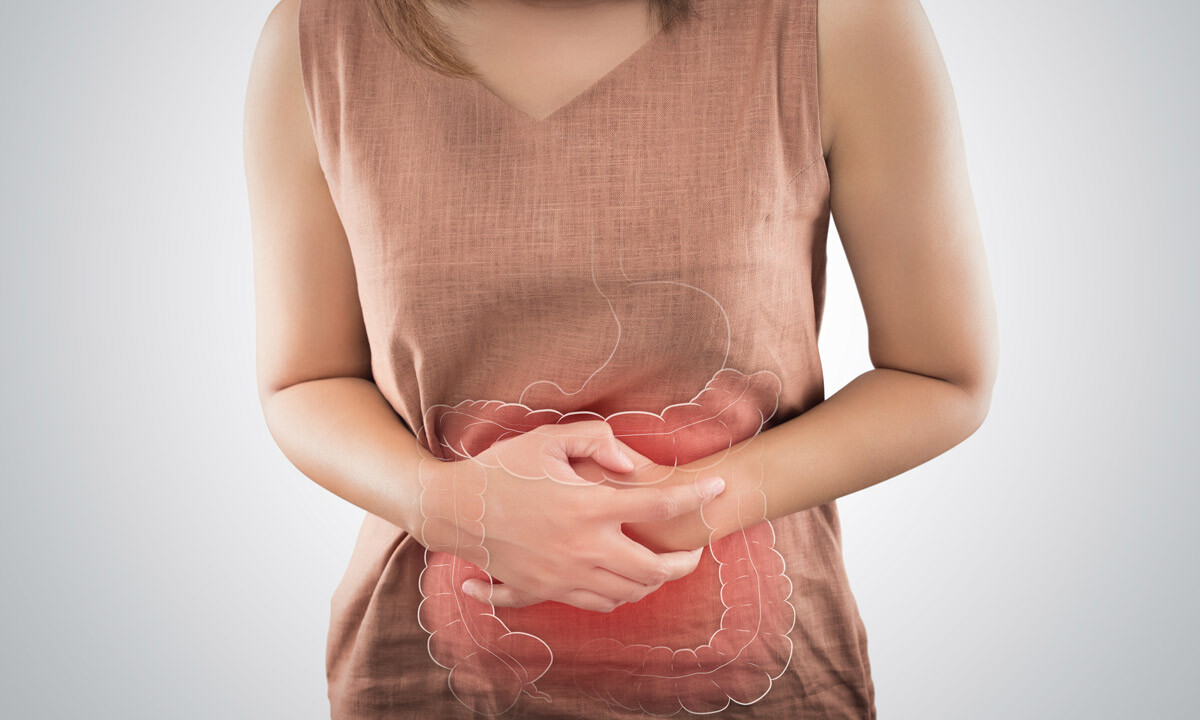 Irritable Bowel Syndrome affects an estimated 10 to 15 percent of the US population, though only five to seven percent have been diagnosed with it. The disease affects twice as many women as men.  It is one of the most commonly diagnosed diseases by primary care doctors and the most by gastroenterologists.

The symptoms include abdominal pain, constipation and diarrhea. It is also called irritable colon, mucous colitis, spastic colon, spastic colitis, and nervous stomach. There is no cure for IBS. Treatment currently focuses on addressing the symptoms. Those treatments typically focus on lifestyle and diet changes, and reducing stress levels.

Cannabis has shown in one study that it can help with IBS treatment, especially strains with a high level of CBD. Cannabidiol or CBD addresses pain but doesn’t get the user high the way the more commonly known compound in marijuana, THC, does.

A 2015 survey by Care By Design showed a marked improvement in symptoms.

Among IBS sufferers who had been taking high CBD cannabis in several forms, respondents reported:

The survey didn’t just focus on IBS. It included 16 ailments from sleep problems to post-traumatic stress syndrome. And although Care By Design obviously had a stake in the results, other surveys have backed up the findings, somewhat.

A 2005 report said CBD has potential in treating the disease, that CBD products “provide new therapeutics for the treatment of a number of gastrointestinal diseases, including nausea and vomiting, gastric ulcers, irritable bowel syndrome, Crohn’s disease,” and related ailments.