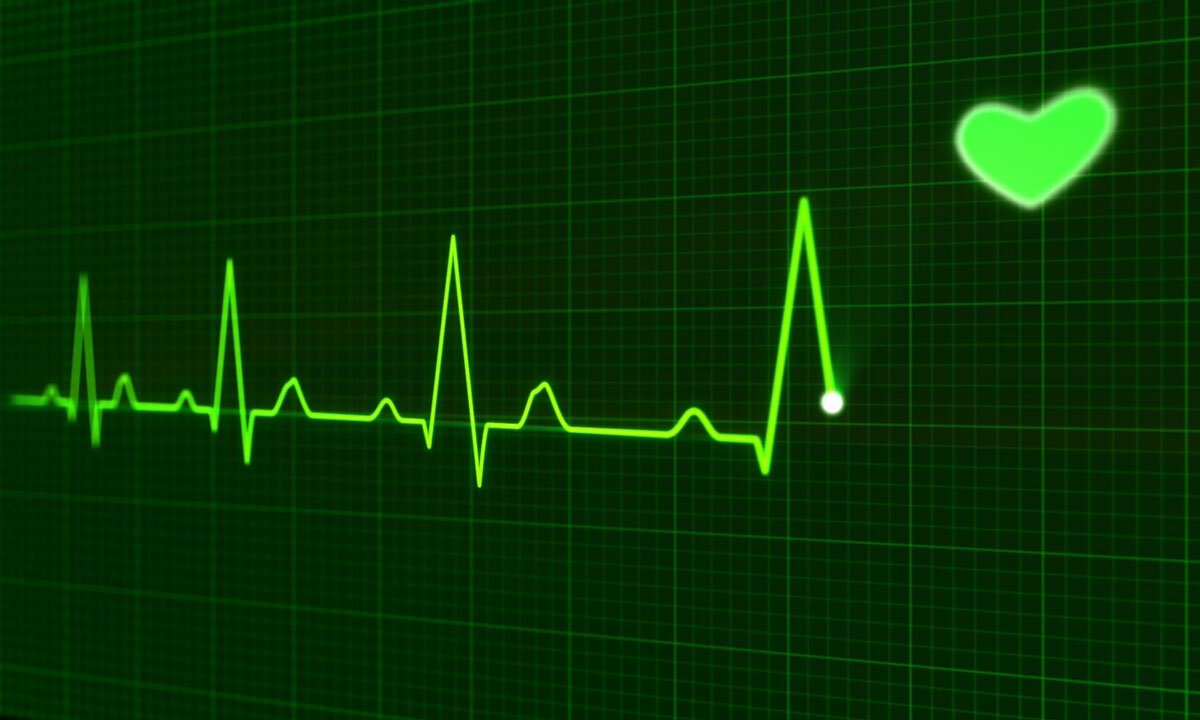 Americans love their painkillers and it is killing us in record numbers. We make up only five percent of the world’s population, but we consume over 80 percent of the world’s opioid medicine. The Department of Health and Human Services reports that 116 people die as a result every day. It has been estimated that over 11.5 million people misuse the potentially lethal medicine every year. Epidemic is not a term used for dramatic effect. It is the largest drug abuse crisis we have ever faced as a nation.

Is it any wonder that people would be willing to look for a new answer to address the dangers? The Connecticut state Board of Physicians is considering adding opioid use disorders and opioid withdrawal to the list of qualifying conditions allowing a person to use medical marijuana. If approved, it would make the state the first of any in the country to include these conditions in its medical marijuana program.

In 2010 the Colorado Department of Public Health and Environment refused to add opioid dependence as a condition approved to be one of the qualifying conditions to receive medical marijuana. They did this despite the fact that annual opioid deaths in the state reversed direction and began a slight decline after cannabis was made legal in the state.

While legal cannabis exists in a patchwork of state laws, it is still considered by the federal government to have no currently accepted medical use. In 2009 the American Medical Association, AMA, urged the federal government to reconsider the fact that cannabis is listed as a Schedule I controlled substance to facilitate research and a better understanding of the herb. In their professional, peer-reviewed journal, they have published data showing that “ Medical cannabis laws are associated with significantly lower state-level opioid overdose mortality rates.”

The National Bureau of Economic Research has stated, “Our findings suggest that providing broader access to medical marijuana may have the potential benefit of reducing abuse of highly addictive painkillers.”

So, even though we are not certain that more widely available cannabis will help with this crushing epidemic, some professionals are willing to step ahead of many of their peers to try new therapies. One example is the “Cannabis-Inclusive Recovery” practiced at High Sobriety, a residential treatment center in Los Angeles that promotes a drug recovery program that is not total abstinence approach like most others. Cannabis is incorporated to help patients stay off of harder drugs.

Detractors argue that it is far too early to make assumptions about the effect of cannabis on the public’s use of prescriptions and harder drugs. In many ways, their argument is a valid one. We must always urge caution when opening opportunities for the public to be exposed to drugs of any kind. If the same caution had been at play before major drug companies flooded the market with opiates and even stronger synthetic opiates, we may not find ourselves at this critical point in this country.

Times of crisis can lead to ingenuity and resourcefulness that can lead to new approaches. But with over 100 deaths a day, we have no time to wait. We know that cannabis kills no one. That has been verified in studies and supported by thousands of years of human use. It seems well worth our time to give it a serious try in real time as we continue to do more formal research. Many people don’t have time to wait for more data.