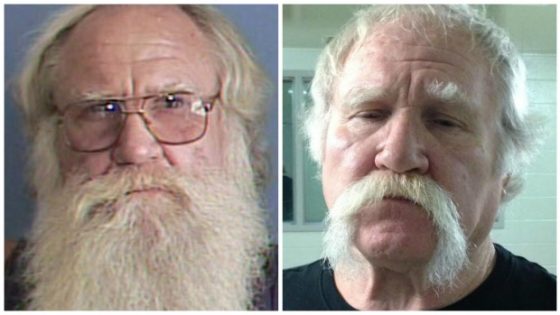 LOUISVILLE, Ky. — The “Godfather of Grass,” who fled to Canada after being indicted on federal drug charges and spent eight years on the run, was sentenced Thursday to almost five years in federal prison.

U.S. District Judge Charles R. Simpson III in Louisville sentenced John Robert “Johnny” Boone, 74, formerly of Marion County, Kentucky, to 57 months. Prosecutors said he pleaded guilty in December to a single count, admitting that he conspired to possess, grow and distribute more than 1,000 marijuana plants at an operation near Springfield. Boone watered and fertilized the plants and concealed them on a farm near his home, prosecutors said.

Kentucky State Polices spotted the plants during an aerial operation in May 2008, according to the criminal complaint.
Boone was a fugitive until he was arrested in Canada in December 2016. He was deported last April.

Boone was convicted in the 1980s and spent a decade in prison for what prosecutors called a massive marijuana syndicate. They said he was head of a multistate marijuana operation known as the “Cornbread Mafia,” which had 29 farms in Minnesota, Illinois, Indiana, Kentucky, Michigan, Nebraska, Missouri, Kansas and Wisconsin.

Boone was featured on the TV show “America’s Most Wanted,” spurring a Facebook page called Run, Johnny, Run. He has been described as a tattooed Santa Claus.