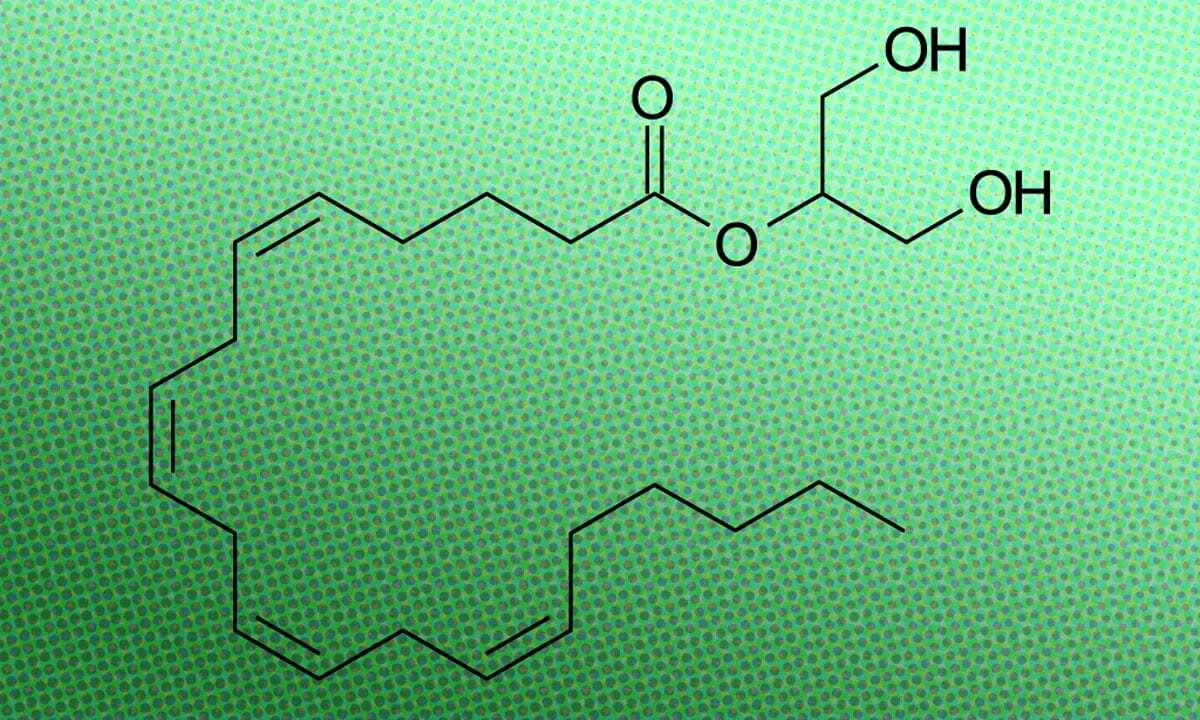 The human body’s endocannabinoid system does miraculous things — such as protecting our nervous system in times of trauma. That is the finding of a team of scientists from the Hebrew University of Jerusalem, whose research suggests that rats and mice subjected to traumatic brain injury (TBI) showed significantly better recovery when treated with cannabinoid compounds.

2-Arachidonoylglycerol — or 2-AG — is an endocannabinoid, an a naturally occurring compound created by you body. 2-AG is found at relatively high levels in the central nervous system — and for good reason.

Traumatic brain injury or TBI is just that, damage to the brain caused by an external force. Although much of the mention of this condition has been recently related to football players and veterans of war zones, it affects people of ages, from all walks of life.

More than two million visits to the ER each year are related to TBI events like concussion from auto accidents, falls and assaults. Falls account in 50 percent of TBI in children under 14 years old and over 60 percent of seniors. It is the leading cause of  disability and premature death in the world. The economic impact in the US alone has been estimated at $75 billion a year.

In a recent study, 2-AG was released in the brains of mice following brain injury, though not enough to protect the damaged brain. The fact that 2-AG is released naturally following a brain injury made the team question whether more would be better.

A single dose of plant derived 2-AG was administered to brain damaged mice. The mice who received treatment improved in cognitive function, motor function and every parameter they examined, even months later. The study was a fantastic success. Of course, in a lab setting the scientists had the advantage of being able to administer the dose of 2-AG shortly after brain injury, a key element in the success that could be harder to implement in a real life setting.

This study has serious clout. It was led by a top team from Hebrew University in Israel including the godfather of cannabis research, Dr. Raphael Mechoulam, who first identified THC.

Trey Reckling contributed to this story.