Skip to Content
Home All Posts News The Drug Test-Free Workplace: 7 Occupations That Don’t Require You to Pee in a Bottle to Get Hired
Share
0 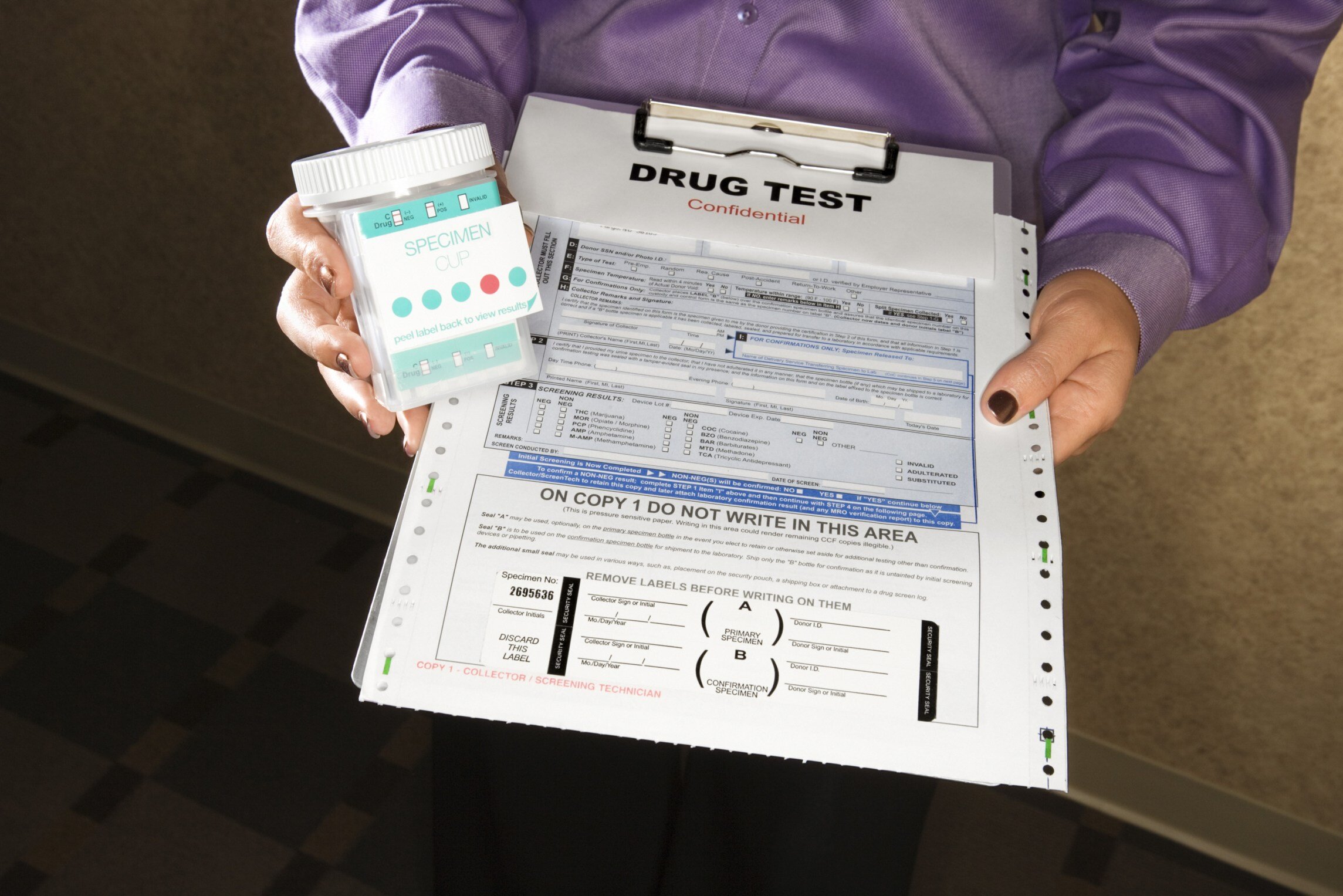 Widespread workplace drug testing—a uniquely American phenomenon—has generated controversy ever since Ronald Reagan pushed hard for it back in the 1980s. On the one hand, opponents see it as an invasion of workers’ privacy protections; on the other, advocates believe it is the best means of preventing injuries that might occur when a worker is intoxicated.

High levels of drug testing are to be found in industries such as health care, heavy manufacturing and construction, where being impaired on the job can lead to loss of life or limb or endanger the health and well-being of others. But drug testing is also popular in industries with no such apparent risk, such as retail. Whether that guy at the camera counter at Walmart smoked a joint over the weekend probably has no discernible impact on public safety.

Speaking of smoking joints, marijuana is by far the most commonly used illicit drug (though it’s now legal in nine states). Positive workplace drug tests for marijuana are on the rise, reflecting broader popular acceptance of the drug, which is also leading some companies to quit testing for pot. In a low unemployment economy, employers may be increasingly reluctant to lose potential workers over a positive test for marijuana.

And some potential workers are reluctant to seek employment at places that are going to subject them to drug testing. Fortunately for them, there are some economic sectors where facing a pre-employment or random at-work drug test is not a real risk—in fact, it’s a rarity. But most of these jobs require a university degree. Like so many things in America, drug testing is a class thing.

That said, if you want to work in a field where you don’t have to worry about peeing in a bottle to get or keep a job, here, thanks to Insider Monkey, are some options.

These relatively well-paying professional gigs tend to have drug testing levels approaching absolute zero. On the high end, if you can call it that, were general managers (1.8%) and project managers (1.6%), but office managers, business managers, and retail managers all came in under 1%, with event managers besting them all at a minuscule 0.01%. Average pay for these positions ranged from the mid-40s for retail and office managers to more than $70,000 for project managers. Ironically, the administrative assistant position, which can be an excellent entry-level job for people seeking careers as managers, is more likely to be subject to drug testing than any managerial position. Still, it’s only 1.9% of administrative assistants.

You’re not going to get rich in these jobs, but you’re not likely to get drug tested, either. Because of the transient nature of jobs in these careers or because many people in these fields are self-employed, gig economy workers just don’t get that drug test scrutiny. Cosmetologists, hairstylists and fitness trainers all face testing less than 1% of the time, while pet groomers and massage therapists come in under 3%. These jobs have median pay ranging from around $25,000 to $30,000.

These are the fields that are stereotypically the domain of the nerdy stoner. You wouldn’t expect employers in the industry to turn down a budding genius because he gets high at home, and you would be right. Only 3% of web designers and IT consultants face the empty cup, and fewer than 3% of Java developers and front-end developers do. While not quite as drug testing-free as cosmetologists or pet groomers, IT workers make a lot more money. On the low end, web designers are pulling in a median $48,000, while pay is around $70,000 for the other positions listed.

Those bright, shiny people trying to make us buy stuff are also largely exempt from drug testing, especially on the bottom rungs. Only 0.3% of marketing assistants are subject to pre-employment drug screens, and only 3.8% of marketing coordinators. The former positions average $36,000 a year, while the latter average $41,500.

These white-collar jobs are all unlikely to see drug testing requirements. Fewer than 3% of loan processors and insurance agents face the prospect of peeing in a cup to win a job, while a minuscule 0.5% of real estate agents do. Real estate agents are also the highest paid in this group, averaging $47,000, while both loan processors and insurance agents come in at under $40,000.

People whose job it is to mix and sell legal psychoactive substances are very unlikely to be tested for illegal ones. With only 3.2% of employers demanding pre-employment drug tests, bartenders are the least likely of restaurant and bar workers to be tested. Chefs face testing at a rate of 6.2%, while 4% of hostesses are likely to face it. The median salary for bartenders is $29,240.