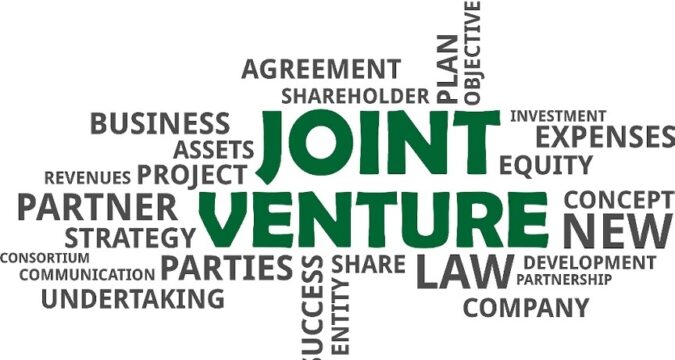 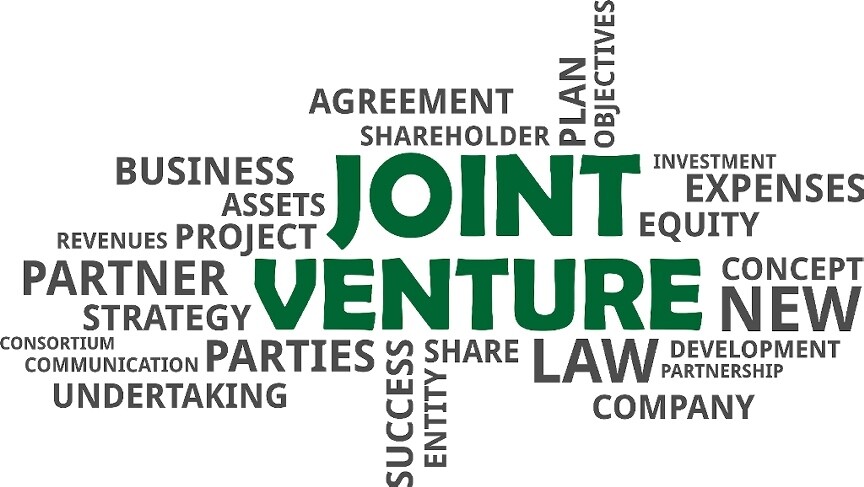 Be Careful and think through all of the possible ramifications before signing on the dotted line.

It seems like every single day I receive a call or an email from a client or potential client who wants to examine a marijuana joint venture. Whether it’s a business arrangement between companies that has already been negotiated or at stage one of the deal process, marijuana JVs are all the rage, even though many people don’t understand what they are getting into. This post will go over some the main do’s and don’ts of the marijuana JV.

What is a JV and why are so many companies looking to get into them? Counter to how they are often discussed, a JV isn’t an entity in the same way that a corporation or LLC or limited partnership is. A JV can take many forms but generally involves a contract between multiple business entities that involves some level of profit sharing for joint activities. As it turns out, financiers looking to capitalize off of the green rush often know nothing about producing or manufacturing cannabis. A lot of our country’s best cannabis talent lacks both cash and know-how necessary to run a complex highly regulated cannabis business or ancillary company in a hugely competitive environment. Both sides want and need partners to fill the roles that they are lacking, but they often are not willing to share direct ownership in their own businesses. So, we see some hasty marriages between multiple companies structured as JVs. This sharing of expertise and resources, along with strategic alliances for specific business purposes are the primary reason that most JVs exist. However, many companies wading into or already in the cannabis industry think a JV is the answer to pretty much every relationship when JVs require some specific circumstances to work.

JVs attract would-be dealmakers specifically because there is no ownership purchase, sale, or assignment has to take place between the interested companies. There is a lot that goes into an agreement where parties agree to an equity transfer. Securities filings, updates to company operating documents and cap tables, filings with state regulators, and other tedious projects await a company (and its attorney) anytime ownership is transferred. A JV avoids much of that and provides significant flexibility. Because of the new tax law, many cannabis businesses are choosing to form as C-corporations. A JV between an operating company and a financier can provide some of the agreement flexibility that an LLC provides while allowing different parties to the JV to make different tax elections. With the fluid nature of cannabis laws and the creation of individual and insulated state markets, JVs appeal to many as a result.

The two (or more) companies coming together for a joint venture purpose are usually acting in their own best interests in the JV and not necessarily in the best interest of a single, unified entity. The individuals involved in negotiating a JV owe fiduciary duties to their own shareholders and members — not to the shareholders or members of their co-venturers. This obviously has ramifications for the day-to-day performance of the parties, and it drives home the importance of negotiating the precise duties and obligations of the parties, using the JV agreement to efficiently allocate risk. There isn’t a body of law that sets up the standard relationship among the parties like exists for corporations and LLCs. Negotiable provisions include governance of the joint venture itself, working capital, labor issues, and who bears the brunt of production or work product turn out.

As a result, finding your ideal JV partner can be a monumental task in cannabis where a lot of cannabis operators have never conducted business in a JV setting, let alone in a highly regulated environment to boot. In turn, when looking for that JV partner in cannabis, whether you’re on the investor side or the operator side (or whatever side), your JV partner should be cognizant of and capable of compliance with the multitude of state regulation that now surrounds marijuana businesses (including residency, criminal record, and capital startup mandates), up-to-date on marijuana federal enforcement priorities (or the lack thereof), aware of the capital it will take support and sustain the JV, and should be able to fully articulate their short and long-term goals for the JV.

Also, a state agency won’t issue a cannabis license to a JV — one or more of the co-venturers will hold licenses, and the other entities will be engaged in some activity supporting that of the licensee(s).  A JV for just for cannabis licensure only really makes sense for parties that absolutely need market access and/or resources that they cannot otherwise get themselves or through their own investors. While JVs don’t really make sense to just secure a marijuana business license from a given state, they can make sense for the development of marijuana or marijuana ancillary intellectual property, including for white labeling or brand houses, or for the development of certain marijuana based or related products that we wouldn’t otherwise see in the marketplace from a single company with limited resources. IP issues, including who has ultimate ownership and control of resultant IP, maintain paramount importance.

Lastly, for those cannabis operators contemplating M & A down the line, a JV can make a future exit for the owners of any co-venturer difficult and clunky if the parties to the JV have not negotiated what to do if one of them wants to exit. Standard M & A deals include contract review by the acquiring party, an most JV contracts include clauses that allow termination of the deal if one side changes its ownership or sells off its assets. For the selling side, this can be extremely stressful if participation in the JV, and the resultant profits, are the primary reasons that buyers are looking at their businesses. If the JV isn’t clear about which party owns assets, additional challenges arise. Disputes around marijuana JVs are increasing where the parties, at the outset of the JV, fail to identify, record, and enforce who will own and/or sell what JV assets, even in a partner to partner sale.

Marijuana JVs can work well in specific instances where the parties know what they are getting into and understand the risks that come with participating in a JV. If the only goal is to get a cannabis license, there are generally other types of deals that make more sense. When a JV is the right answer, for companies that negotiate JVs for specific projects, co-branded products, or other temporary business relationships, those companies are advised to be careful and think through all of the possible ramifications before signing on the dotted line.