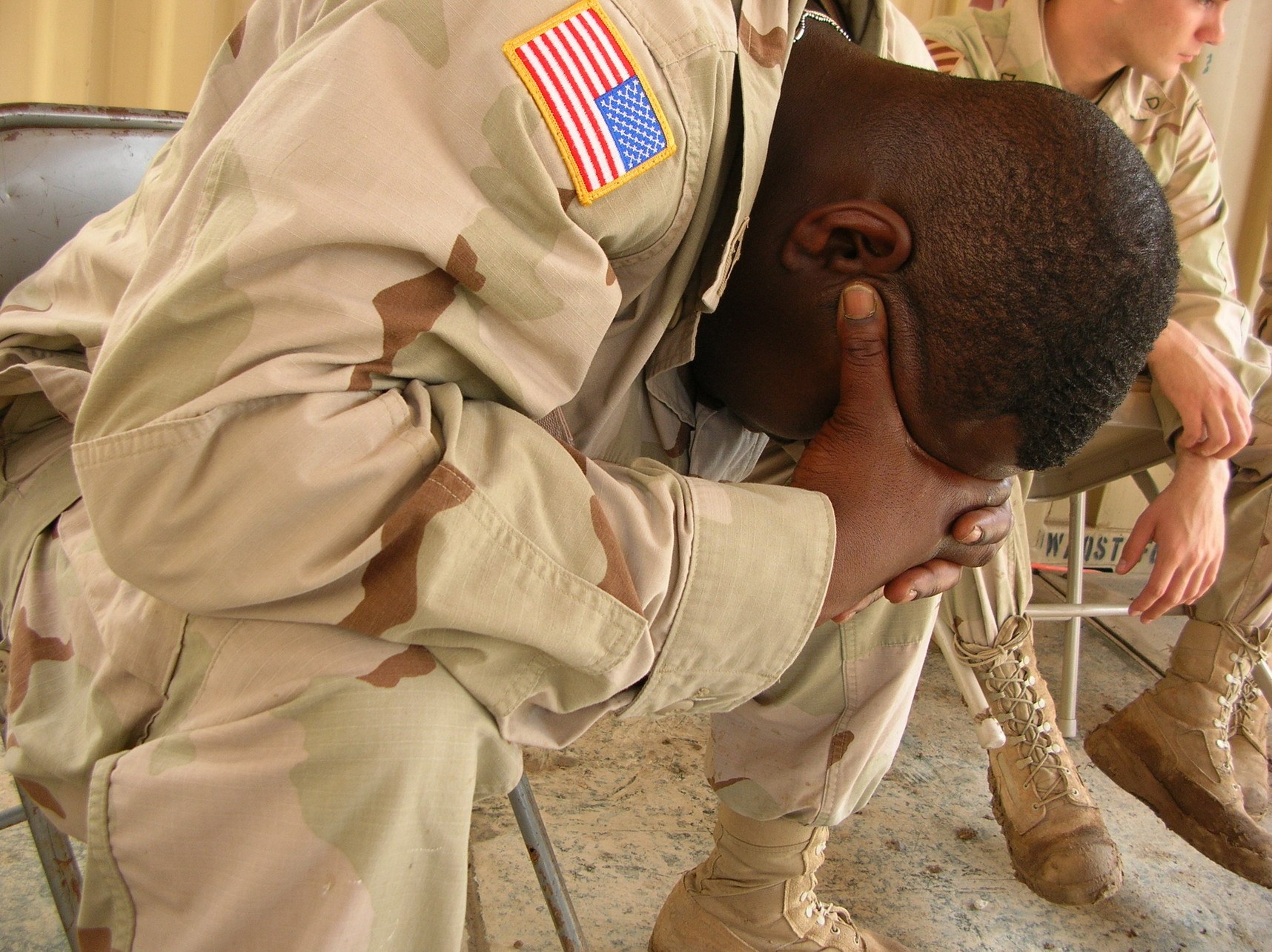 INDIANAPOLIS, IN — More than one in five military veterans engage in the use of cannabis for therapeutic purposes, according to nationwide survey data conducted on behalf of The American Legion.

The American Legion is the largest veterans’ advocacy organization in the United States.

Previously published survey data reports that military veterans consume medical cannabis at rates greater than those of the general population, often using it as an alternative to conventional medications in the treatment of pain and post-traumatic stress.

In late October, Democrat members of the US House Committee on Veteran’s Affairs authored a letter to VA Secretary David Shulkin demanding that the agency facilitate protocols to assess the efficacy of medical cannabis in veterans.

In September, representatives from The American Legion addressed a separate letter to VA Secretary Shulkin encouraging the federal agency to assist in an ongoing FDA-approved clinical trial assessing the safety and efficacy of various strains of cannabis in veterans with PTSD.

The VA has yet to publicly respond to either letter.