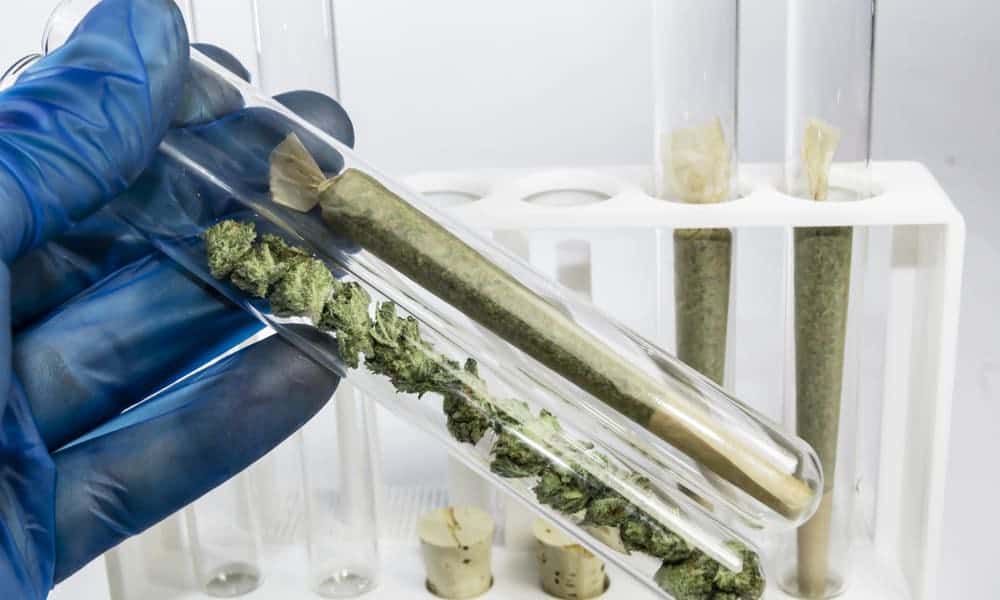 In Colorado, the legal cannabis industry is booming. Since the legalization of recreational marijuana back in 2012, the state has benefited in myriad ways. The government has used the tax revenue from legal pot sales to fund K-12 education and housing development. The rate of opioid-related deaths has decreased. Indeed, the Colorado Chief Medical Officer has stated that there haven’t been any significant issues due to cannabis legalization. And yet, the Colorado cannabis industry seems to be missing something: a marijuana tracking system.

Cannabis tracking systems are far from a novel idea. Legal marijuana businesses have been using seed-to-sale technology for years. But, still, the state of Colorado has proposed the implementation of such a system in a new bill. The technology that Senate Bill 18-029 calls for, however, seems to be a bit different:

The bill requires the insitute of cannabis research at Colorado state university—Pueblo (institute) to develop marijuana tracking technology. The technology must include an agent that is applied to a marijuana plant, marijuana product, industrial hemp, or industrial hemp product and then scanned by a device.

The bill then goes on to ask for the scan to accurately say whether or not the cannabis or hemp product was grown, manufactured and distributed legally. Because lawmakers, and not by scientists or engineers, wrote the bill, ideas and suggestions for the specifics of such advanced plant scanning technology were not provided.

At first glance, this level of technology seems pretty cool. With only a scan, dispensary owners (and law enforcement) would be able to determine the exact origin of a plant or plant by-product. Thus, the scanner would be able to identify whether or not a licensed entity created the products in question. And, therefore, whether or not said products meet legal and industry standards.

But of course, we also need to consider the potential downsides of this proposed cannabis tracking system. The Senate bill calls for an unspecified “agent”. And they want to apply this “agent” directly to the plant. This agent could easily be anything: a sticker, a tag, a Black Mirror-esque microchip. But while these scanning agents can conceivably work to track some items, we need to remember that we’re talking about plants.

The future manufacturers of such a marijuana tracking system will need to be mindful of anything they apply to the plants, lest they disrupt the biological and chemical nuances. If the proposed cannabis tracking system ends up altering the plant at a seed or even cellular level, it could open up a whole other host of issues.

Lawmakers have yet to vote on Senate Bill 18-029. Sponsors introduced it in a Senate session last week. The bill was then assigned to the Business, Labor and Technology committee.

If Senate Bill 18-029 passes, will it keep growers and distributors accountable? Or will a cannabis tracking system just inspire paranoia? We’ll just have to wait and see the outcome.