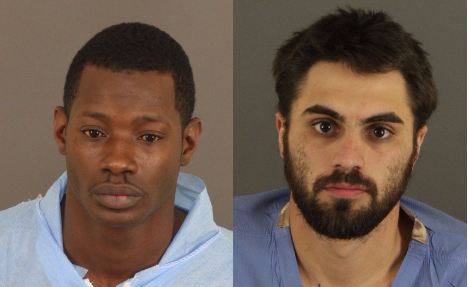 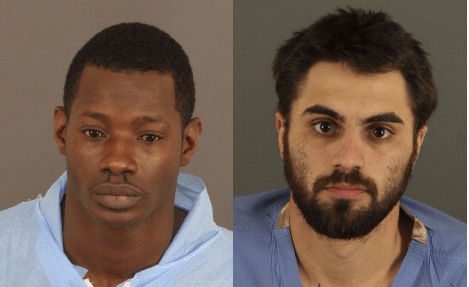 A 36-year-old man was sentenced to 44 years in prison Thursday after he was found guilty of murdering a man while he slept, pointing a gun at the man’s elderly mother and stealing marijuana.

Ronnie Williams and Corey Carroll, 25, broke into an Adams County home in early December 2016 as Steven Kent, 55, and Marilyn Kent, 80, slept, according to a statement from the Adams County District Attorney’s Office.

Marilyn Kent, who is disabled and was on oxygen at the time, heard yelling in her son’s bedroom followed by six gunshots. Williams next came into her room and held a gun to her head. Carroll told Williams not to shoot her, according to the DA’s office.

The two, who wore ski masks and rubber gloves, left with two freezer bags of marijuana. They were arrested later in the month.

Read the rest of this story on DenverPost.com