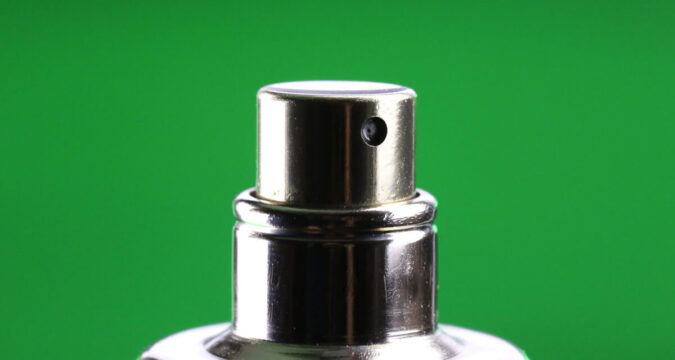 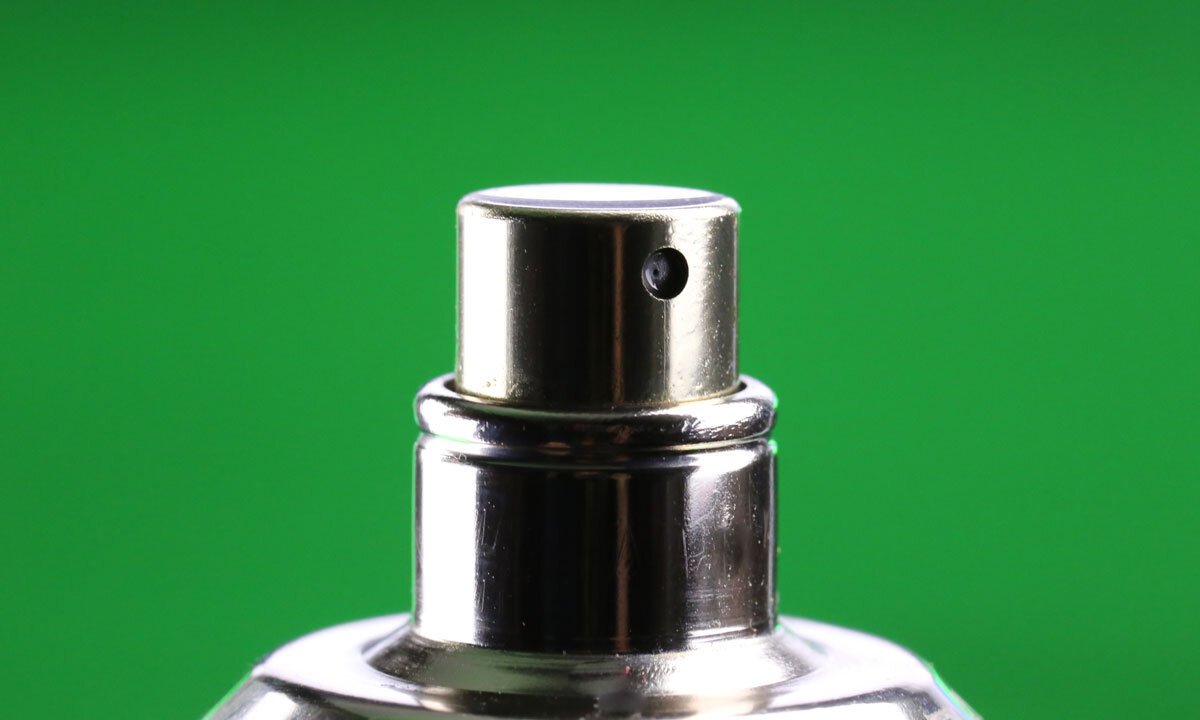 If there is a daunting aspect of trying marijuana for the first time, it is the mystery of what will happen. Sure, the general public is by now well-educated enough to know “Reefer Madness” isn’t a documentary or even a realistic cautionary tale. But though most know what a shot of liquor or a beer will do to them, the overwhelming number of strains, hybrids, even indica vs. sativa, is confusing when the best a budtender can offer is, “I think you might want this.”

Sublingual sprays are perhaps a good place to start. A spritz of the infused liquid under the tongue delivers a low-grade dose that takes effect fairly quickly and dissipates far faster than smoking or eating the sacrificial brownie.

Though they have been around for a while, The Atlantic points out that they’e gaining traction, particularly among moms.

“More moms are using marijuana and its various incarnations to deal with everything from the daily aches and stresses of motherhood, to postpartum depression and anxiety, to menstrual cramps. And forget the simple bongs and pipes of the past; as the industry expands, it’s creating a whole new world of sprays, drinks, drops, and oils. The needs of this market of marijuana-friendly mothers have inspired a new crop of cannabis products.”

There has never been a recorded death from a cannabis overdose. But sometimes too much is, well, too much. And a common problem with edible cannabis is the time it takes to take effect — sometimes up to two hours. During that time a user could become impatient — or wonder if the drug is working at all — leading to taking more and eventually the kind of “too much” that leads to an overwhelmingly unpleasant experience.

Sublinguals avoid this trap by essentially going straight to the bloodstream, as opposed to edibles which must be processed by the liver. Euphoria is mild, can take effect in as little as 60 seconds, and lasts an hour or so. Five minutes in, one producer of the product told  The Atlantic, and the user knows what kind of ride they are in for, and can make an educated estimate if they are fine or want to try more.

Mother and Clone cofounder and CMO Leslie Siu said her own bout with postpartum depression led her to start the company. Uma Dhanabalan, a physician and cannabis-therapeutics specialist, sees the appeal for new moms: “It’s discreet, and they can use it without anybody knowing.”

Nine states and the District of Columbia have legalized marijuana. Medical marijuana is legal in 29 states.