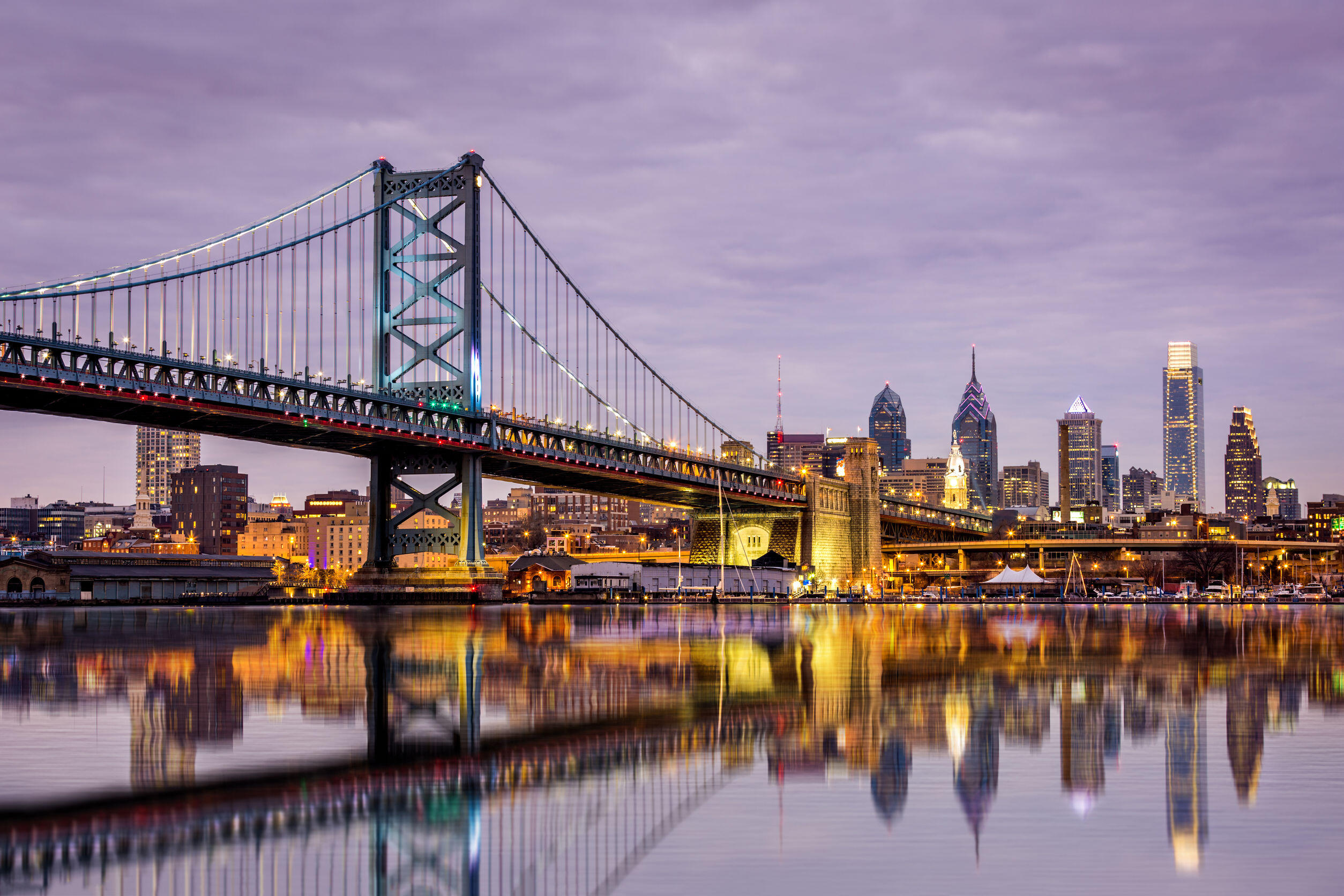 One of the hottest new U.S. medical marijuana markets just opened up to more businesses.

Pennsylvania’s Department of Health announced Thursday it will begin accepting new applications for dispensaries and growers on April 5 and will award 13 new cultivation permits and 23 new dispensary licenses, Triblive.com reported.

The move may seem like a windfall to observers, but it’s really the department living up to the original 2016 law, which allowed for up to 50 dispensary licensees and 25 growers.

The industry was to be rolled out in two phases. In Phase 1, the department issued permits for just 27 dispensaries and 12 growers.

Each dispensary license holder, however, is allowed to operate up to three storefronts, meaning the state could have as many as 150 dispensaries once the Pennsylvania market is fully operational.

Applications for the Phase 2 licensing round must be postmarked by May 17, Triblive.com reported.

Hopeful cultivation licensees will have to pay a nonrefundable $10,000 to submit applications along with a refundable $200,000 permit fee. Applicants must also provide proof of $2 million in liquid capital, $500,000 of which must be already deposited in a financial institution.

Those interested in dispensary licenses will have to pay a $5,000 nonrefundable application fee and a $30,000 refundable permit fee and also submit proof of at least $150,000 in liquid capital.