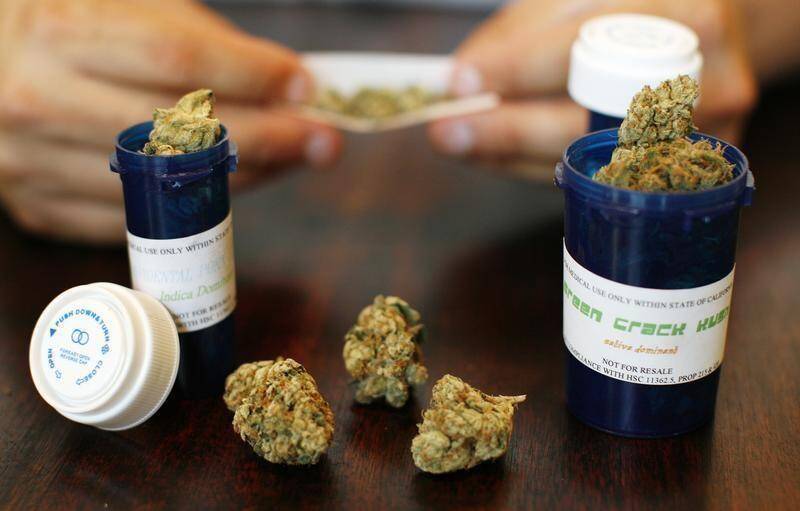 BOSTON, MA — Patients who have used medical cannabis following musculoskeletal injury report that it relieves pain symptoms and reduces their level of opioid intake, according to survey data published online ahead of print in the Journal of Orthopaedic Trauma.

Harvard Medical School investigators surveyed 500 patients at a pair of orthopedic outpatient clinics. Of those respondents who acknowledged having used cannabis to assist in recuperating from injury over the past six months, 90 percent said that it was effective at reducing their pain.

Eighty-one percent said that the use of cannabis reduced their intake of opioids.

“[I]n the subset of patients who used marijuana during their recovery, a majority indicated that it helped alleviate symptoms of pain and reduced their level of opioid intake,” authors concluded.

The findings are similar to those of prior studies finding that patients with access to cannabis frequently report mitigating their use of opioid pain relievers and other conventional prescription drugs.

Full text of the study, “Patient perceptions of the use of medical marijuana in the treatment of pain following musculoskeletal trauma: A survey of patients at two trauma centers in Massachusetts,” appears in the Journal of Orthopaedic Trauma.