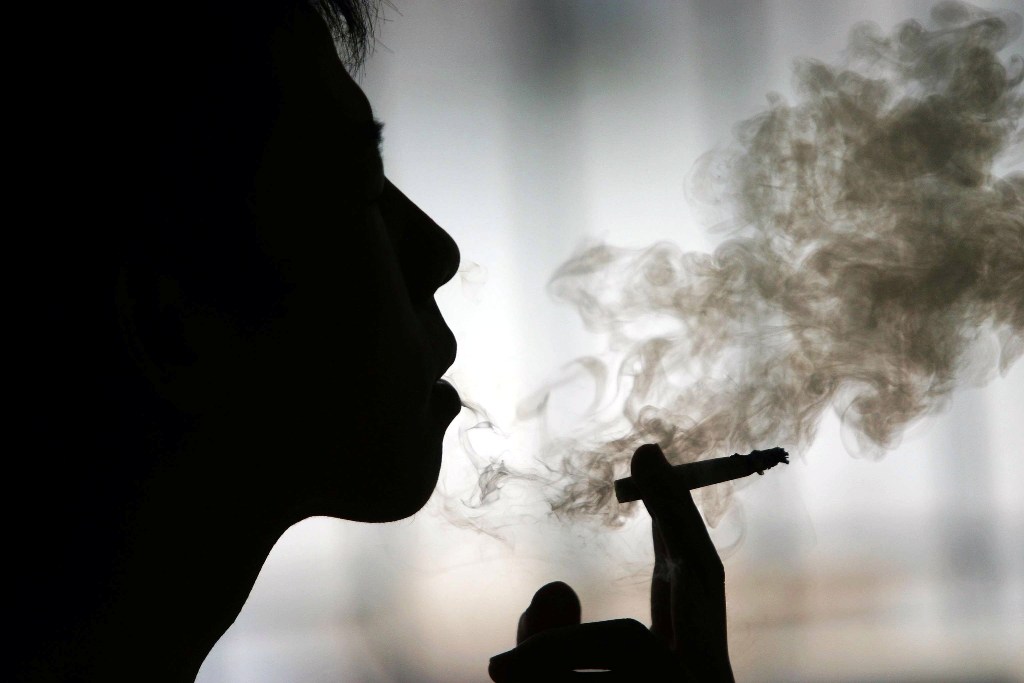 AURORA, CO —  Long-term exposure to cannabis smoke is not associated with significant adverse effects on pulmonary function, according to clinical data published in the journal Chronic Obstructive Pulmonary Diseases.

A team of investigators led by researchers at the Colorado School of Public Health assessed the relationship between marijuana use and respiratory function in a cohort of 2,300 subjects ages 40 to 80, many of whom also smoked tobacco.

Researchers also reported that the long-term combined use of tobacco and cannabis was not associated with any additive adverse effects on the lungs. They concluded, “Among older adults with a history of tobacco use, marijuana use does not appear to increase risk for adverse lung function. … There may be no to little increased risk of marijuana use for a further increase in respiratory symptoms or adverse effects … among those with a history of concomitant tobacco use.”

Prior longitudinal studies assessing the effects of long-term cannabis smoke exposure on lung function have similarly reported that subjects’ marijuana use history is not positively associated with increased incidences of chronic obstructive pulmonary disease (COPD), lung cancer, or with other significant detrimental effects on pulmonary function.

Full text of the study, “Marijuana use associations with pulmonary symptoms and function in tobacco smokers enrolled in the subpopulations and intermediate outcome measures in COPD Study (SPIROMICS),” appears in Chronic Obstructive Pulmonary Diseases.