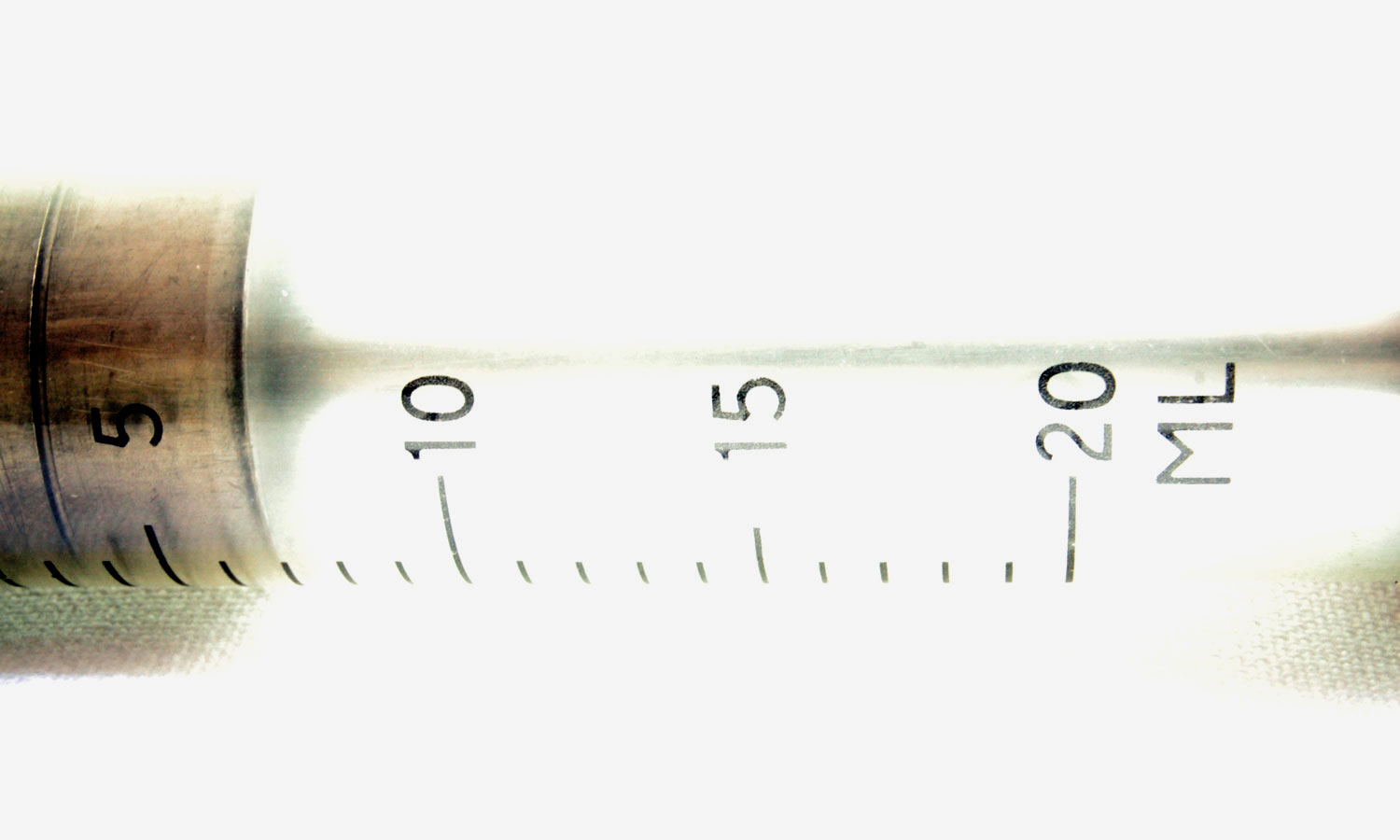 Although Hepatitis C can be treated effectively, and may even clear up on its own, there is evidence that cannabis can help heal the liver. But it’s vague. A 2005 review of the medical literature concluded that cannabinoids “appear to be involved in several aspects of acute and chronic liver disease.” Another review from that year was both more upbeat and less precise: Cannabis, it said, presents “an exciting interventional landscape.”

Hepatitis C is a viral infection of the liver. Its symptoms are so mild that it is frequently undiagnosed—which is bad, because chronic Hepatitis C and lead to life-threatening conditions, such cirrhosis and liver cancer.

Hepatitis C is spread through blood, so the primary channels are having sex (particularly if you already have an STD) and sharing needles.

Newer Hep C drugs work well and have mild side effects, but the traditional treatment can cause anxiety, depression, nausea, and diarrhea. If you’re lucky, you’ll just get flu-like symptoms.

But one interesting vein of research shows that the primary benefit that cannabis provides hep C patients is not medical but motivational.

A study from 2006 observed that the primary risk group for Hepatitis C is illicit drug users are. Not to trade in stereotypes, but that population, practically by definition, is one that is marginal and has little support. Accordingly, it’s easy for them to drop out of treatment—particularly when that treatment can be physically and emotionally grueling.

The study concluded that cannabis can calm the ill effects of hep C treatment, much as it does the side effects of chemotherapy. But also, it just makes people feel better. And if they feel better and more hopeful about their lives, they’re more likely to continue treatment.

The study ends with this endearing attempt at nerd humor: “It may in fact be an ironical truth that those persons who contracted HCV [i.e. hep C] through a form of illicit drug use may be aided in ridding themselves of this, potentially fatal, virus by the use of another drug in addition to their HCV therapy.”