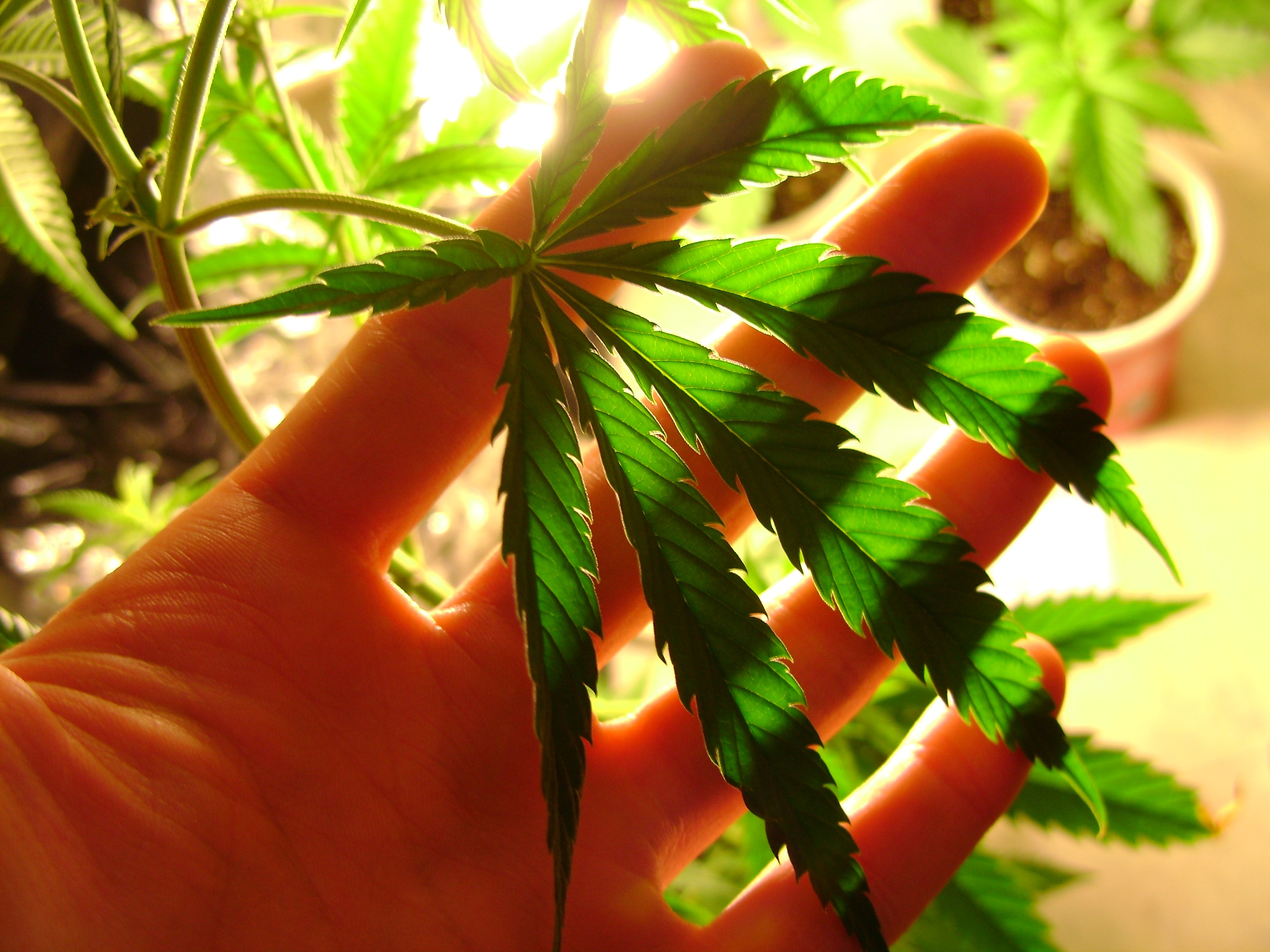 EAST LANSING, MI — Cannabis use is associated with reduced neuro-inflammation in HIV patients – a result that likely reduces cognitive declines typically associated with the disease, according to clinical data published ahead of print in the journal AIDS.

Investigators at Michigan State University evaluated the relationship between cannabis use and chronic brain inflammation in patients with HIV. Investigators reported that those subjects who consumed cannabis possessed a far fewer number of inflammatory white blood cells, known as monocytes, than non-users.

“This decrease of cells could slow down, or maybe even stop, the inflammatory process, potentially helping patients maintain their cognitive function longer,” the study’s lead author concluded in a press statement.