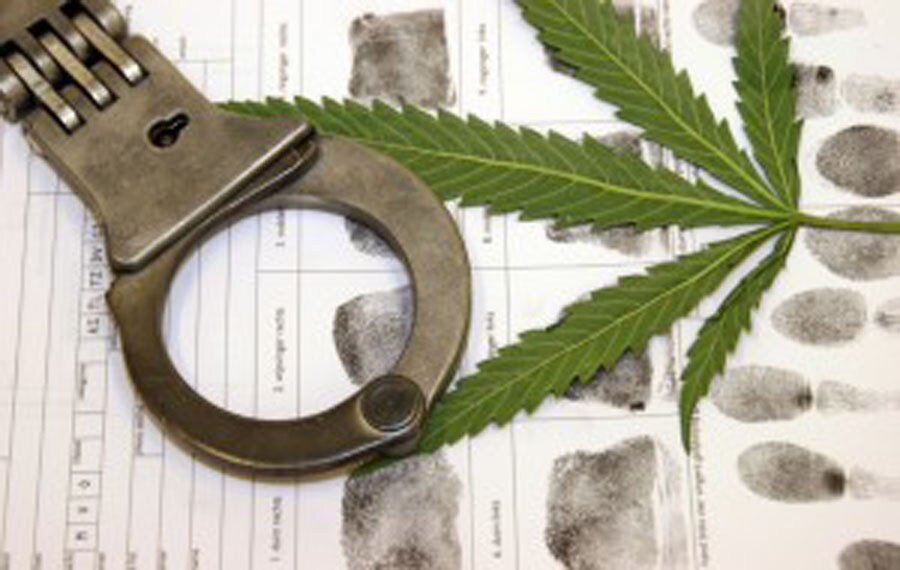 County officials estimate that an estimated 3,000 cases are eligible for either a sentencing reduction or expungement.

The Sonoma County D.A.’s actions follow those of district attorneys for Alameda County, San Diego County, and San Francisco — each of which have moved to pro-actively review and dismiss thousands of past marijuana-related convictions.

Legislation is pending in the California Assembly, AB 1793, to make this process automatic for anyone with an eligible past cannabis conviction.