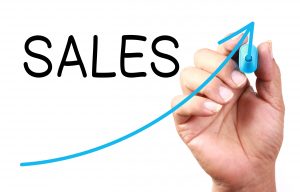 The legal global cannabis market is poised for growth of more than 1,000% over the next decade and could reach $140 billion dollars by 2027, according to a new analysis by European investment bank Bryan, Garnier & Co.

“Not only is there already a sizeable black market to take share from, but legalisation itself seems to be creating its own momentum,” the report stated, according to Reuters.

The report highlights the economic potential of cannabis-infused beverages, the news agency noted.

Global alcohol giant Constellation Brands made its move by buying a 9.9% stake in Canada’s largest licensed producer, Canopy Growth, for 245 million Canadian dollars ($190 million), plus options to raise its stake to just under 20%.

Meanwhile, three-quarters of Canadian cannabis producers expect alcohol, big tobacco and pharmaceutical companies to muscle their way into the marijuana sector over the next three years.