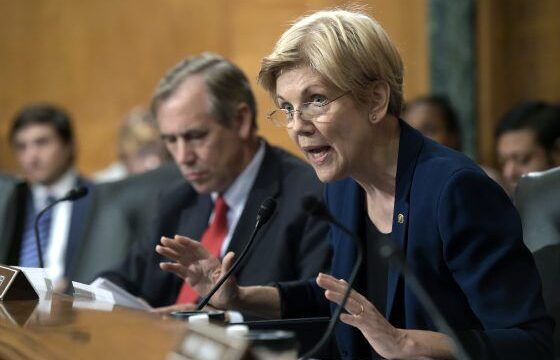 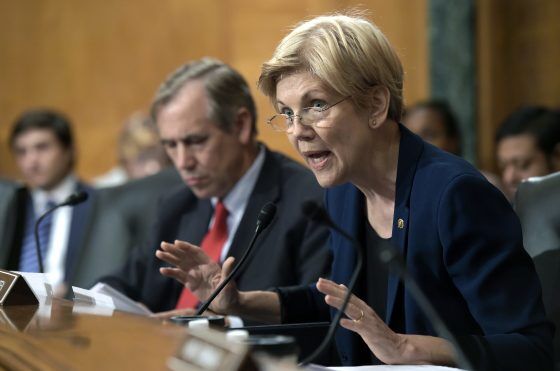 The Department of Justice earlier this month rescinded the Obama-era guidance on marijuana enforcment in states that have legalized medical or recreational cannabis.

The letter opened with a statement of concern for, “recent steps taken by the Department of Justice (DOJ) to disrupt state efforts to implement their own marijuana enforcement policies.”

Sessions’ move to rescind the Cole Memo “puts jobs, small businesses, state infrastructure, consumers, minorities and patients at risk. This action by the Department of Justice has the potential to unravel efforts to build sensible drug policies that encourage economic development as we finally move away from antiquated practices that have hurt disadvantaged communities,” the letter said.

In a statement, Polis said, “It is absurd that Attorney General Sessions has broken Trump’s campaign promise and is now waging war on legal marijuana and states’ rights.

“The Trump Administration needs to back off, and allow marijuana to be treated like alcohol under the law. Through this bicameral and bipartisan letter, we are fighting for the majority of Americans who are calling on President Trump to overrule Attorney General Sessions and protect consumers, our economy, the will of the voters, and states’ rights.”

Letter to Trump on Sessions Withdrawal of the Cole Memo (PDF)

Letter to Trump on Sessions Withdrawal of the Cole Memo (Text)