The owner of one of two dispensaries in Billings, Montana, has sued the city to allow him to continue to sell medical marijuana.

According to the Billings Gazette, Shawn Palmer, owner of Montana Organic Medical Supply, ran into problems when the city: 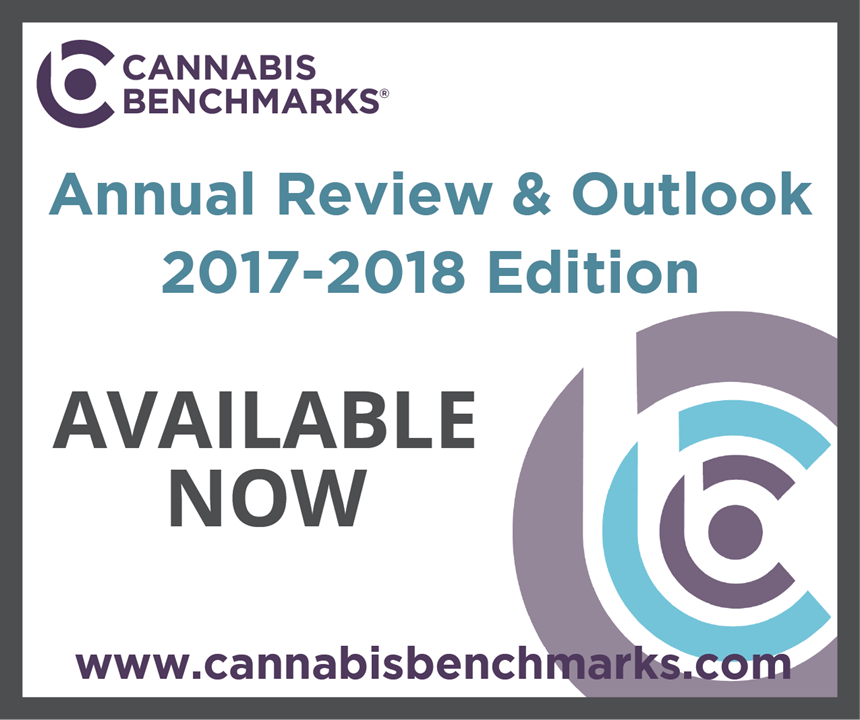 Palmer, who says he has invested $100,000 in the dispensary, told the Gazette his business has been licensed to sell MMJ since 2011 and has paid permit fees each year.

Billings has had a “de facto” ban on MMJ dispensaries since 2012.

According to the newspaper, “the city code states that all businesses must abide by state and federal law. Therefore, a business handling medical marijuana, which is illegal under federal law, shouldn’t have received a license or renewal.”

In September 2017, Billings’ other dispensary, Montana Advanced Caregivers, went to court over the city’s attempted prohibition of MMJ businesses and won a preliminary injunction. The injunction allows the dispensary to stay open until a district court ruling.

Palmer’s suit “seeks a court order allowing him to continue to operate,” according to the Gazette, and the city attorney told the paper that the town has “suspended enforcement” against both dispensaries for the time being.