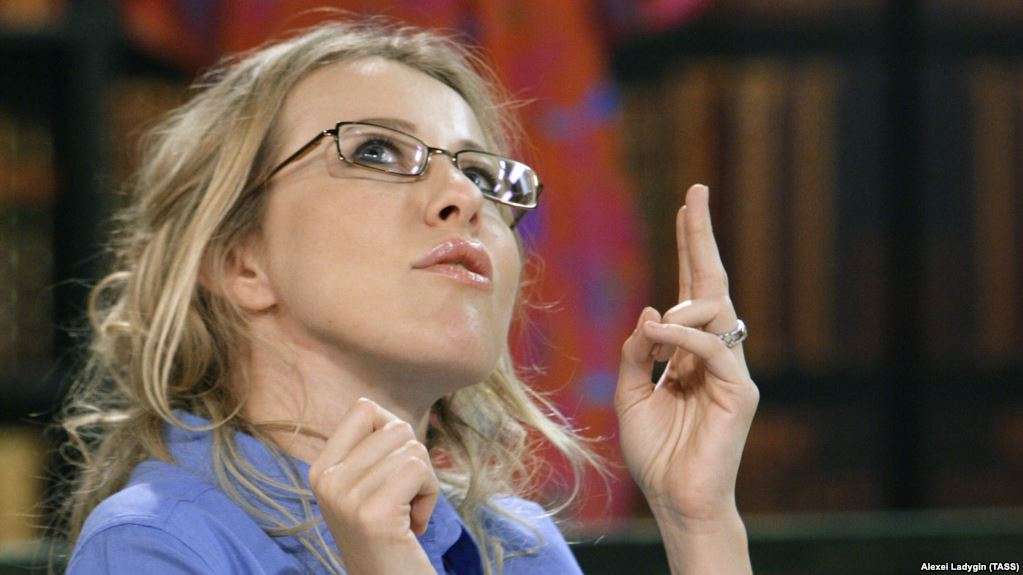 Left-wing candidate Ksenia Sobchak is running to be Russia’s president and has called for the legalization of cannabis.

Russia’s electoral system has long been challenged as a charade that results in re-electing their longtime de facto leader. But Sobchak, who is an ex-reality TV star and has been called Russia’s Paris Hilton, is forging ahead and calling for cannabis reform along the way.

In a statement to the Russian website Lenta.ru on Monday, Sobchak said marijuana was safer than vodka, Russia’s go-to libation which has created a national health crisis. Vodka is a significant contributing factor for the high rate of premature death in the former Soviet nation.

“I don’t use [cannabis]myself, but I don’t drink vodka by the bottle either,” Sobchak said. “I don’t really understand why drinking vodka in enormous quantities is seen as normal in our country, but using marijuana is not, even though [pot]has far fewer consequences, even from the perspective of crime statistics.”

Sobchak is creating further controversy in her country by running for election in the first place, due to the fact that other Russian political parties are planning to boycott the election to embarrass Putin over his expected win.

Regardless of politics, a presidential candidate calling for legalization in a country that is still in the marijuana Stone Age will at least push the conversation forward.