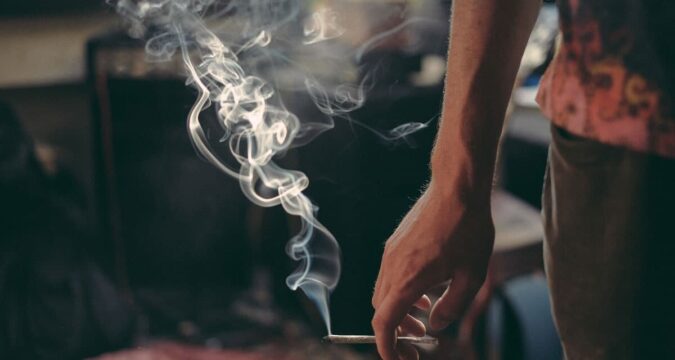 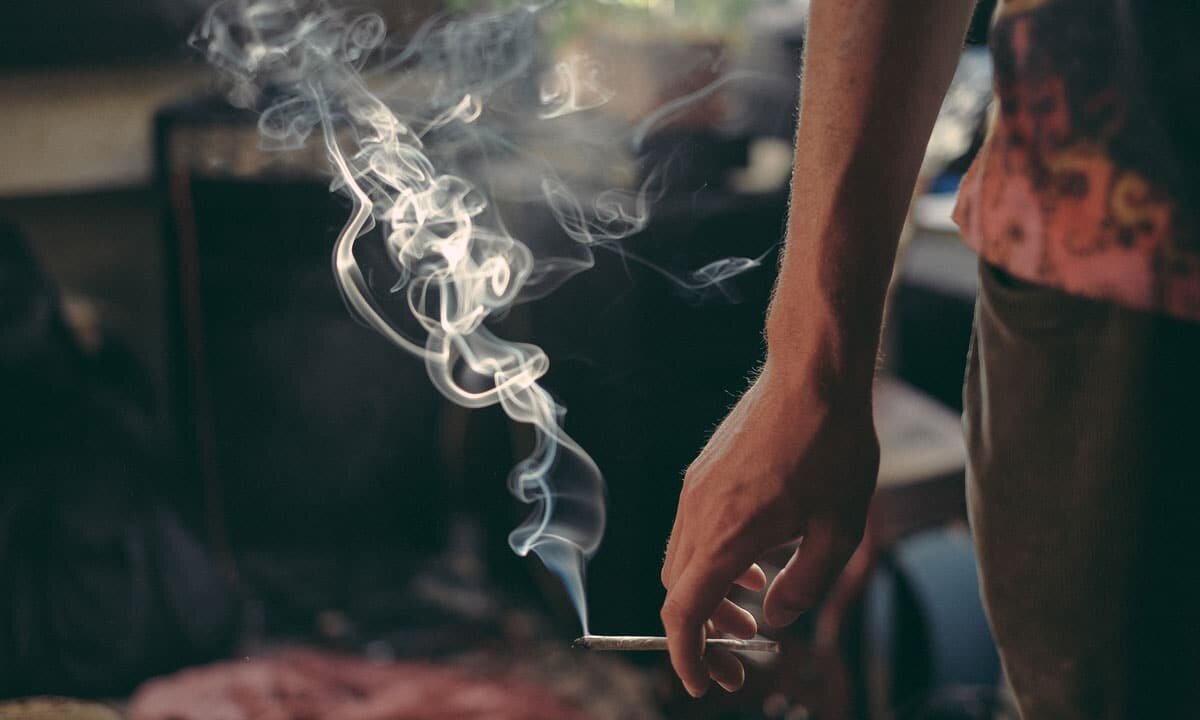 More than 40 states and 1,000 cities restrict where a tobacco user can smoke. Those laws were driven, in part, by a grassroots activists’ long crusade focusing on secondhand smoke.

With more states legalizing marijuana use for recreational or medical use—or both—more people are trying, and becoming more secure, about using cannabis. And that includes public spaces where tobacco use is banned. The issues with cigarette smoke are similar.

NPR recently reported on a California scientist who came face-to-face with the issue at a Paul McCartney concert. As smoke drifted around him he wondered why the venue wasn’t enforcing anti-tobacco rules. Then he realized it wasn’t tobacco.

With tobacco products, this effect lasts about 30 minutes, and then the arteries recover their normal function. But if it happens over and over — as when a person is smoking cigarette after cigarette, for example — the arterial walls can become permanently damaged, and that damage can cause blood clots, heart attack or stroke.

… at least in rats, the same physiological effect occurs after inhaling secondhand smoke from marijuana. And, the arteries take 90 minutes to recover compared to the 30 minutes with cigarette smoke.

Cannabis’ federal status as a Schedule I drug limits the scientific research that can be done on it. National rules affect what substances may be mixed with consumer tobacco products. Regulations about additives in marijuana vary from state-to-state. California tests for compounds such as pesticide residue and dangerous mold. But other states where marijuana is legal, such as Washington, dealt with the issue after legalization, or simply don’t.

Scientists, Springer told NPR, “have not been telling (people) to avoid inhaling secondhand smoke from marijuana, and that’s not because it’s not bad for you — it’s because we just haven’t known. The experiments haven’t been done.”