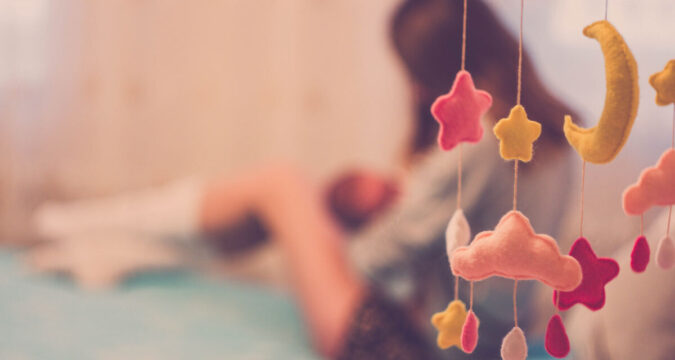 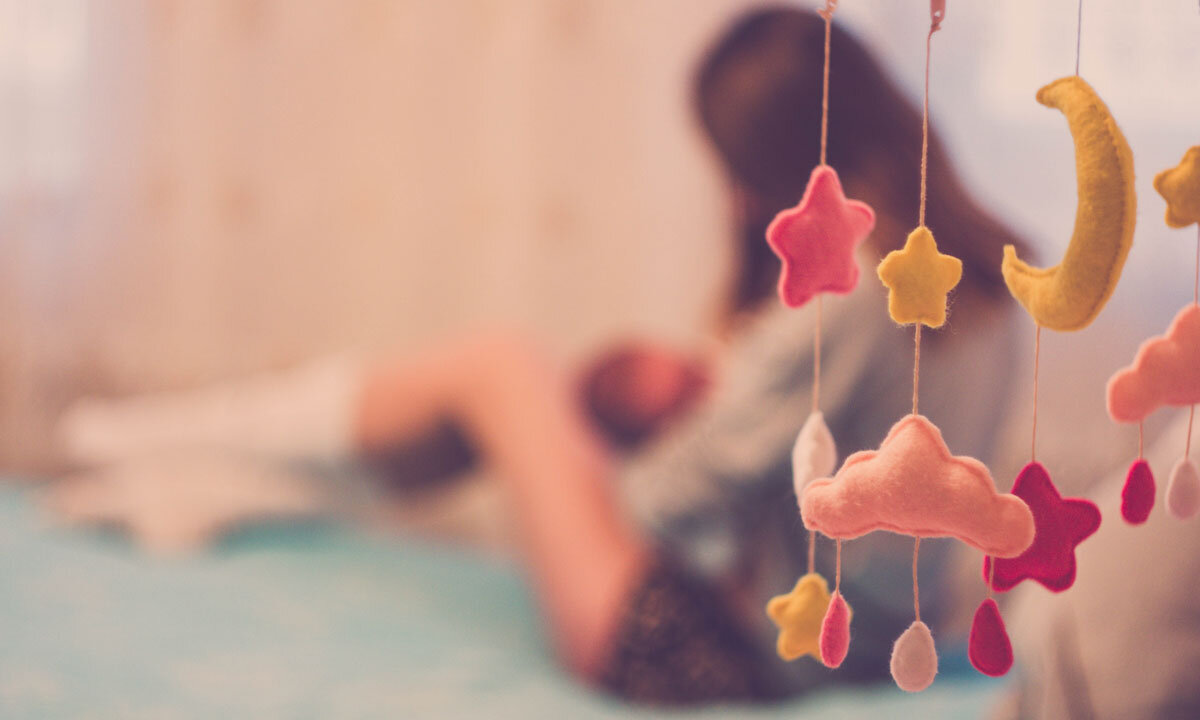 There have been a handful of conflicting studies and reviews regarding breastfeeding when the mother is ingesting cannabis. Not surprisingly, none of the examinations found that smoking marijuana while breastfeeding was exactly to be advised.

THC is fat soluble and there is plenty of fat in breast milk, meaning higher concentrations of THC being ingested by the baby. While it’s not enough to get the infant high, it is enough to raise concerns in clinical and conservative circles.

A new mother, Crystal Cain, from Oregon has recalled attention to the matter by openly admitting that she is going to breastfeed and also continue to smoke cannabis at her normal rate. She smoked cannabis throughout her pregnancy to combat nausea and anxiety.

Cain wants to breastfeed for the advantages to the baby known to come with breastfeeding. According to KATU, most experts are telling her not to, the hospital had her sign a waiver before she could and Cain herself admitted that there’s not enough information yet, “because nobody tests it.”

It’s true that studies are sparse and conflicting, and as stated before, none of them necessarily recommend smoking while breastfeeding. However, because of the benefits of breastfeeding in and of itself, some educated sources say that taking a more moderate look at the issue is a good idea.

Rather than taking the drastic approach of quitting cannabis all together, LactMed, which is a database from the National Institutes of Health, suggested that cannabis use be taken down a notch. It noted, “it appears preferable to encourage mothers who use marijuana to continue breastfeeding while minimizing infant exposure to marijuana smoke and reducing marijuana use.”

Keeping actual smoke away from babies is a no-brainer these days, and the rest of the approach does seem reasonable. But Cain is correct, not enough testing has been done. It is impossible to say with utter certainty whether breastfeeding while still smoking pot has an effect on the infant’s developing brain, negative or not.