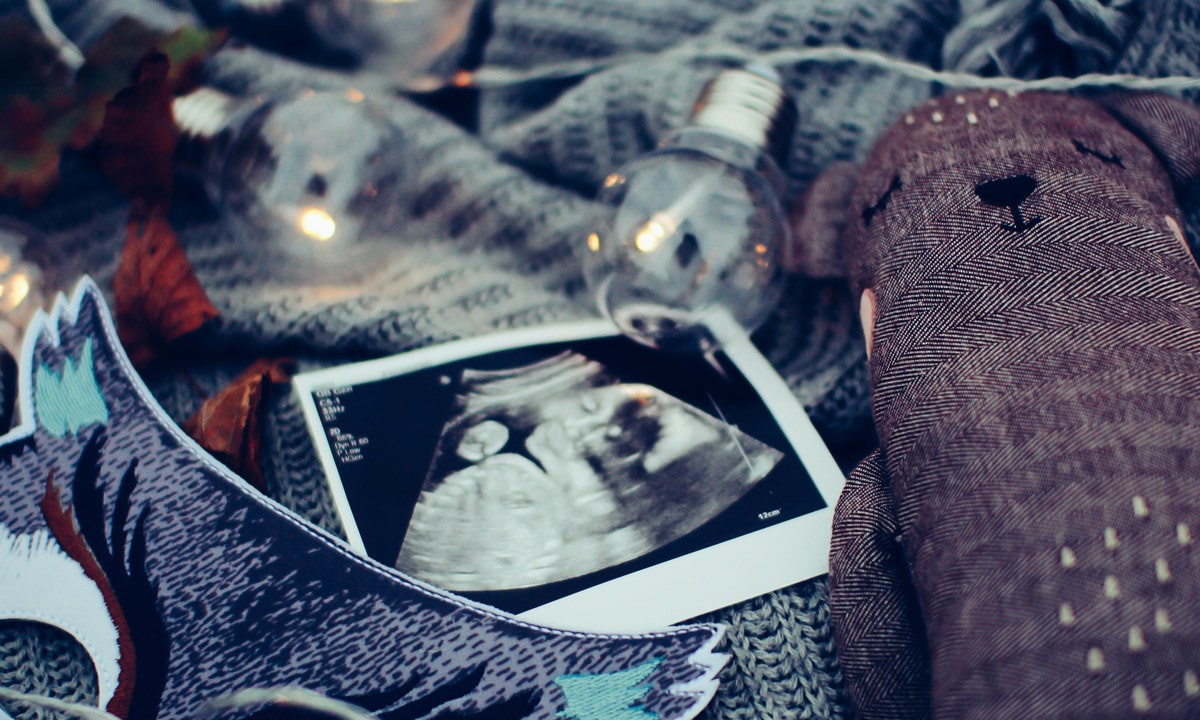 Cannabis use does not reduce the chance of becoming pregnant, according to a recently published study in the Journal of Epidemiology and Community Health.

Five billion dollars is spent in the US each year towards helping couples conceive a child. Infertility is big business. More importantly, it creates stress and hardship for the approximately 15 percent of couples who have trouble conceiving.

With the increasing access to legal marijuana in the US and more users consuming the herb, researchers naturally wanted to know if fertility is reduced among couples in which one or both partners consume. The short answer is no, consuming cannabis did not show itself to affect the probability that a menstrual cycle resulted in pregnancy, otherwise known as fecundability.

The researchers conducted an online survey of over 4,194 women in the United States and Canada and 1,125 of their male partners. Participants were not using birth control nor any fertility treatment at the time. Both women and men participated in a baseline survey, and the female partners continued to submit data every eight weeks for one year. 12 percent of the women and 14 percent of the men reported having used cannabis within the 60 days leading up to the study.

The data showed that, regardless of cannabis use, the chance of pregnancy was unchanged. It seemed to have no effect. According to the report:

“In this preconception cohort study, there was little overall association between female or male marijuana use and fecundability.

This is very interesting data for those of us who grew up hearing that marijuana lowers sperm count and may even cause atrophy or shrinkage of the testicles. Testicle shrinkage is a myth that caught the attention of many boys and men in the 1980s, though it has no grounding in fact. The same myth was widely touted about Mountain Dew and Yellow #5 dye.

Now that cannabis is becoming locally legal for many Americans, we can no longer rely on the myths and half-truths that passed for information in the days of full-bore prohibition.

Previous studies have pointed to cannabis as a cause of reduced sperm count and motility, or ability to move. The results of the recent study stand in opposition to studies like one conducted on lab mice in 2010 that showed cannabis reduced sperm cells’ motility as well as the fertility of the male mice.

Widely respected MDs like Harvard’s professor emeritus of psychiatry Lester Grinspoon have been very vocal about past studies that point to a connection between cannabis consumption and reduced fertility.

As Grinspoon stated in an interview with WebMD:

“The fact of the matter is people have difficulty accepting the fact that cannabis is one of the least toxic substances known to man,” stated Dr. Grinspoon. “We keep searching with these microscopic lenses for things, but it just doesn’t show.”

So, can we take this new study as the absolute truth? It is probably a bit early for that. Researchers note one of the key limitations of this study is the fact that amount and frequency of cannabis use were not considered. Another consideration is the fact that the majority of citizens living the U.S. and Canada still do not have access to legal cannabis. This fact could be a very rational reason some participants may not want to admit to using the substance.

Funding for follow up studies is bound to be available for follow-up research. Additionally, as more states legalize cannabis and the stigma is further reduced, it should be easier to find even larger groups of couples willing to contribute to this search for knowledge.

We have not heard the last on this subject.