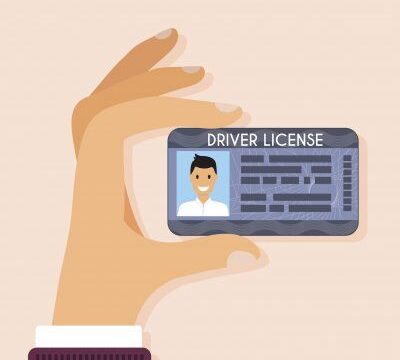 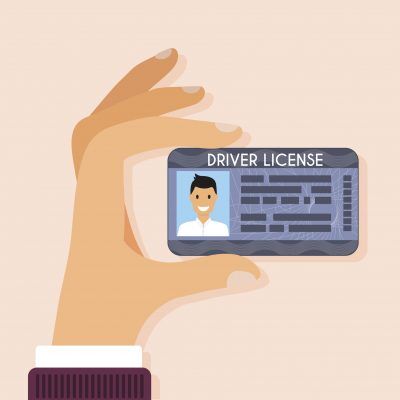 PORTLAND, Ore. — Oregon has announced it will temporarily increase penalties for those who unintentionally sell marijuana to minors.

The Oregonian/OregonLive reports the announcement was made Thursday by the Oregon Liquor Control Commission, which oversees the state’s recreational marijuana industry.

It comes on the heels of a statewide sting in December in which almost 20 percent of state-licensed marijuana retailers sold pot to customers under 21.

The commission’s executive director Steve Marks called the results of the operation “unacceptable.”

In response, the commission announced it will triple penalties for those who sell marijuana to minors unintentionally.

The temporary rule will take effect Friday and remain in effect for six months.