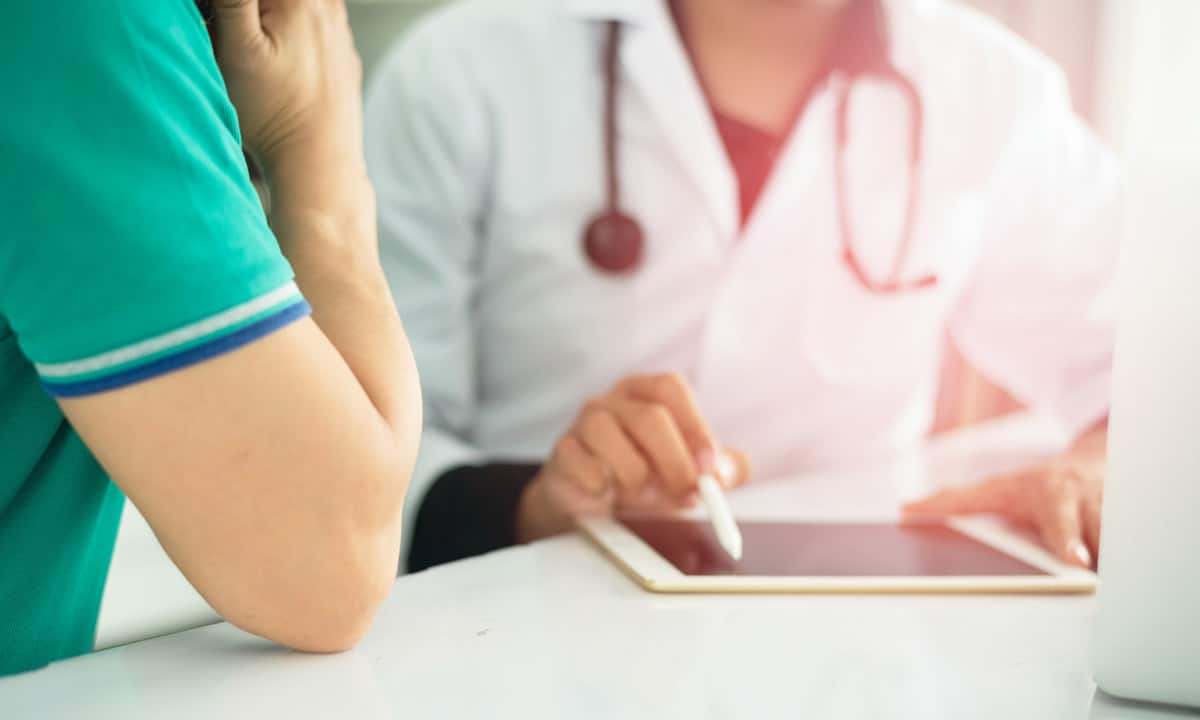 “Cigarettes and pot linked to teen psychosis,” blared the provocative CNN headline. The worrisome story that followed discussed yet another study, this one published this week in the prestigious journal JAMA Psychiatry, that suggests teen use of marijuana or cigarettes is associated with higher odds of psychotic-like experiences.

How Worried Should You Be?

Before working yourself up into a panic and flushing all your cannabis down the toilet, it’s important to take a step back. Yes, the data in this study is disturbing, but not exactly shocking. Nearly every doctor warns that cannabis use is unadvised for teens. And you must be 21 or older to purchase cannabis in legal states. Nobody is suggesting recreational teen use is advisable.

Another thing to remember: There are countless studies that suggest no correlation between marijuana and psychosis. Just last year, the journal Addiction published a study that found “in order to prevent just one case of psychosis, more than 20,000 people would have to stop using cannabis.”

“Regulation could help reduce the risks to health that cannabis use poses, as a regulated cannabis market would introduce some quality control. This would provide users with information about the strength of cannabis on offer, something they usually only discover after exposure in the current unregulated market. The public health message about the link between cannabis and psychosis has been a difficult one to communicate, but the evidence still points to the benefits of regulations that seek to advise on the greatest potential health risks, which currently arise due to tobacco use.”

Another report on the topic concludes:

“It is difficult to decide whether cannabis use has had any effects on psychosis incidence, because even if a relationship were to be causal, cannabis use would produce a very modest increase in incidence.”

And yet another study from last year examined how CBD may help psychotic symptoms. According to the report:

Subjects in the CBD treatment group “had lower levels of positive psychotic symptoms and were more likely to have been rated as improved and as not severely unwell by the treating clinician” at the conclusion of the trial. CBD administration was also associated with “improvements in cognitive performance and in the level of overall functioning,” although these changes did not reach statistical significance.

The JAMA story that made big headlines earlier this week also had a few scientific weaknesses. According to CNN, “the authors of the study didn’t account for people who already showed a pre-disposition to psychotic-like experiences.”

It is also important to know that the study was conducted in the United Kingdom, where combining tobacco with cannabis is much more common than in the U.S.

“Most cannabis users smoke cannabis in combination with tobacco,” wrote the study authors. “Therefore, we cannot rule out whether the associations observed between the cannabis use class and psychotic experiences are exacerbated by the combined use of cannabis and cigarettes.”

If you have a family history of psychosis, do not consume cannabis (or any medication for that matter) without consulting a doctor. Also, if you are not an adult (or are the parent of a teenager), be aware that recreational cannabis use is strictly an adult activity.