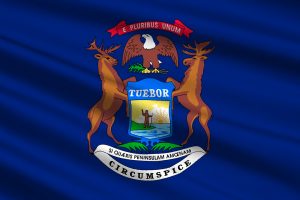 With a statewide ballot measure in Michigan likely to go before voters in November, the campaign working on the initiative just got some good news.

According to a recent poll of Michigan voters, a solid 57% of them already support adult-use legalization, according to a survey commissioned by TV station Local 4 and the Detroit News.

Only 37% of Michigan voters were against the idea, the poll found, with about 6% undecided.

The Coalition to Regulate Marijuana Like Alcohol submitted roughly 363,000 signatures in November 2017 to secure a spot on the upcoming general election ballot for its legalization question, far more than the 252,523 needed to make the ballot.

But that doesn’t mean the rec legalization campaign this year is going to be a cakewalk.

Plenty of opposition has already begun organizing, and a victory in Michigan will probably require millions of dollars in funding.