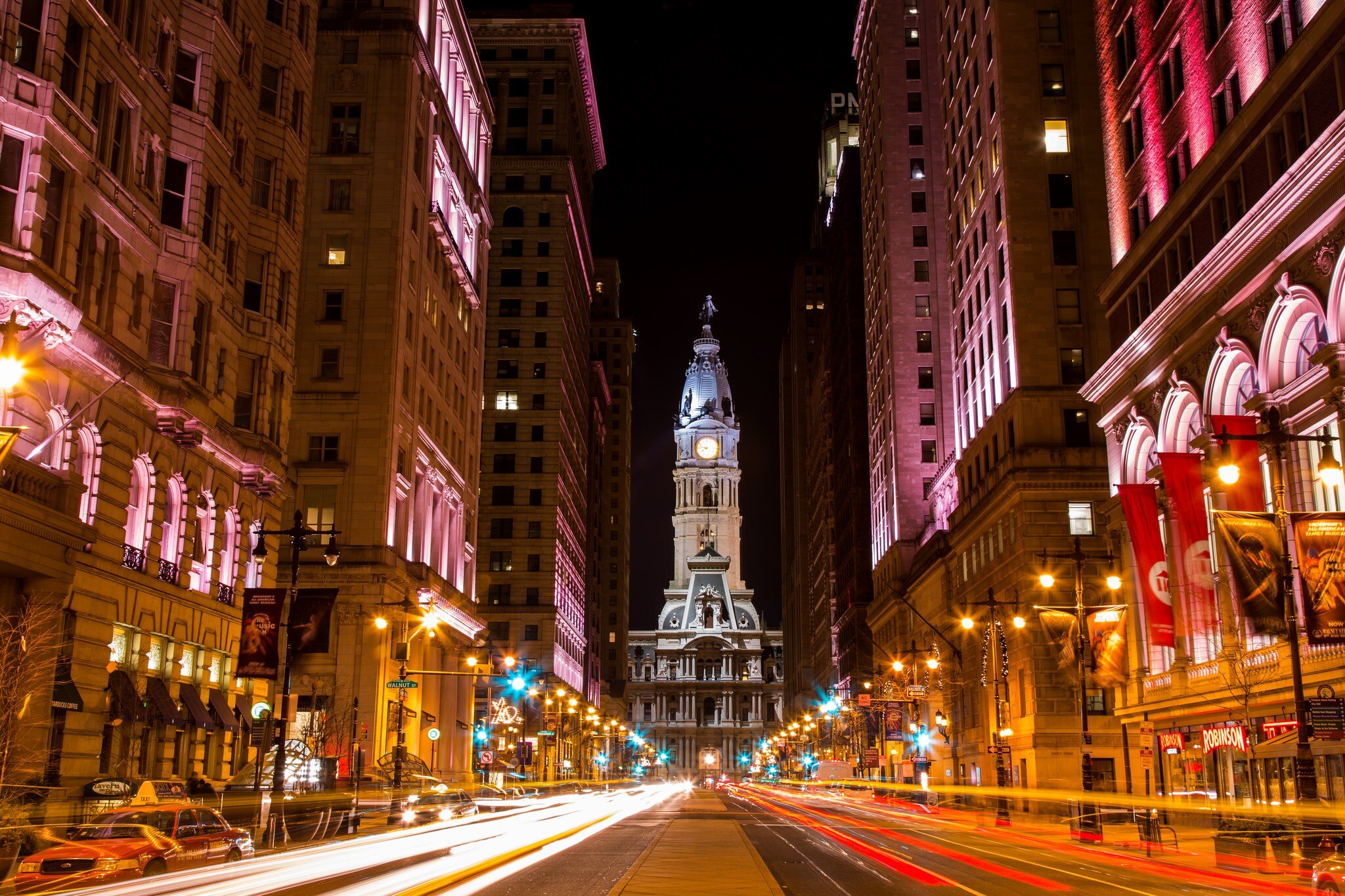 PHILADELPHIA, PA — City officials in Philadelphia have announced that they will no longer prosecute marijuana possession offenses.

In October 2014, Philadelphia enacted a municipal ordinance reclassifying cases involving the possession of up to 30 grams of cannabis to a non-summary civil offense, punishable by a $25 fine – no arrest and no criminal record. Since that time, annual arrests for marijuana possession violations have fallen by an estimated 85 percent.

However, despite this decrease, police have continued to make several hundreds of marijuana possession arrests yearly. These arrest primarily target young people of color.

“What we’re talking about is the 10 percent or so that are being charged as they used to be, as misdemeanors in court,” Krasner said. “We are going to … drop any cases that are simply marijuana possession.”

Krasner said that refusing to pursue these cases is “the right thing to do.”