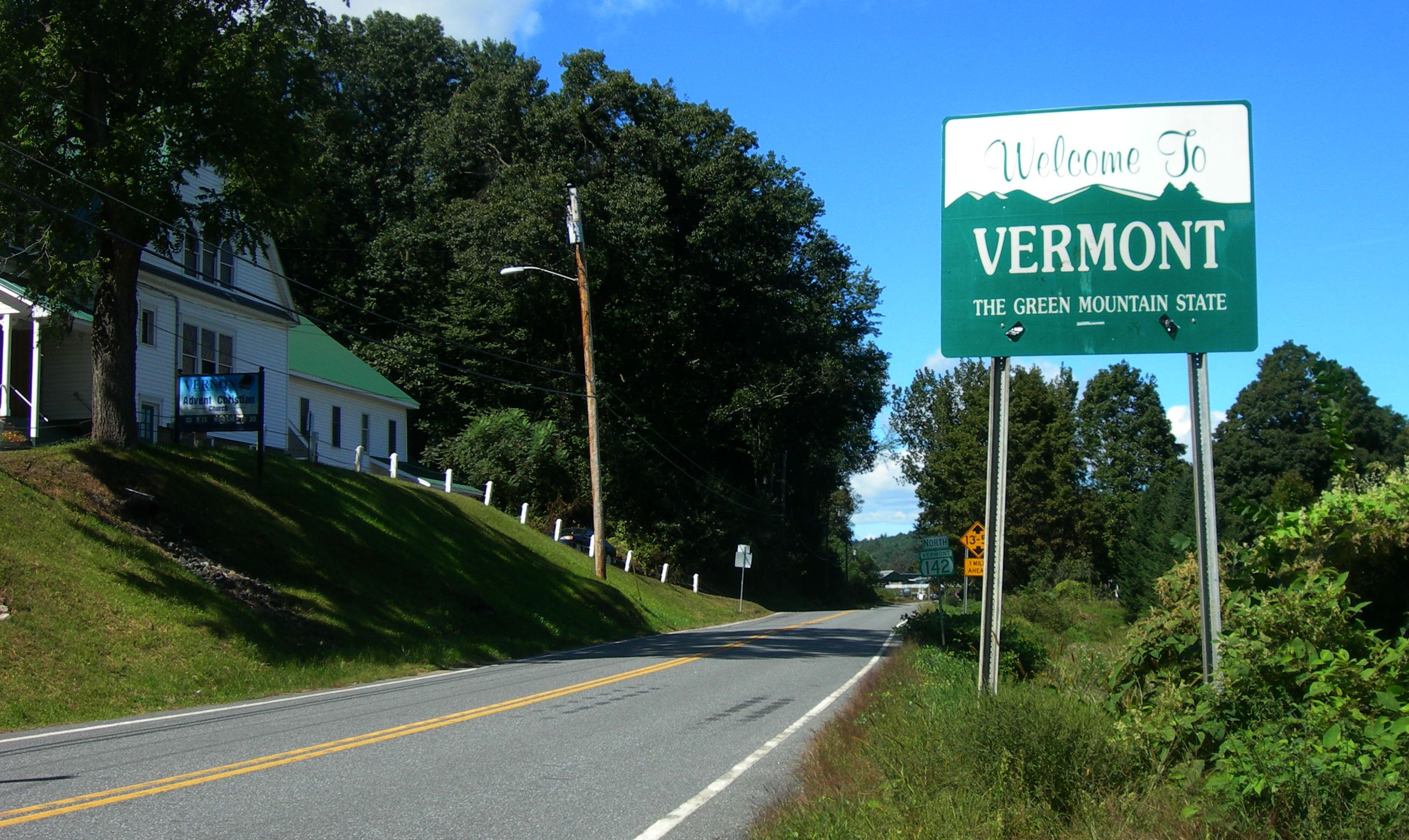 MONTPELIER, VT — The Vermont Senate approved a bill Wednesday allowing adults 21 and over to possess up to one ounce of marijuana, and to cultivate up to two mature and four immature cannabis plants.

Vermont’s Republican Governor, Phil Scott, has indicated he will approve the bill.

Vermont is set to join eight other U.S. states – Alaska, California, Colorado, Maine, Massachusetts, Nevada, Oregon and Washington State – as well as Washington, D.C., that have ended the prohibition of marijuana.

“By voting to legalize marijuana use, Vermont’s legislature is standing up to the regressive, harmful policies coming out of Jeff Sessions’ Justice Department,” said Maria McFarland Sánchez-Moreno, executive director of the Drug Policy Alliance. “Other states and policymakers should follow suit, and keep pressing for marijuana reforms that are supported by a vast majority of the public.”

Nationally, over 60% of Americans support making marijuana legal. Three-quarters of Americans, including a majority of Republicans, believe marijuana should be regulated at the state level.

In Congress, there is bipartisan support for states setting their own marijuana laws. Since 2014, Congress has approved each year an amendment to stop the Justice Department from intervening in medical marijuana states.

Another amendment to stop the Justice Dept. from intervening in states that have legalized marijuana more broadly, introduced by Reps. Tom McClintock (R-CA) and Jared Polis (D-CO), could be added to the forthcoming Congressional spending measure to protect state-legal marijuana from federal interference.

More than 90% of law enforcement in the U.S. is carried out at the state and local level. States are well within their Tenth Amendment rights to legalize marijuana, and the federal government cannot force states to criminalize marijuana or to enforce federal marijuana laws.

While the federal government can cause great harm to individuals unlucky enough to get caught in the crossfire, it has neither the political support nor the resources to stop the momentum of marijuana legalization.

Vermont is the first state to approve marijuana legalization through the state legislature, instead of by ballot initiative.  Efforts are ongoing in several other states, such as New Hampshire, New Jersey, New Mexico and New York, to legalize marijuana through their legislatures this year.