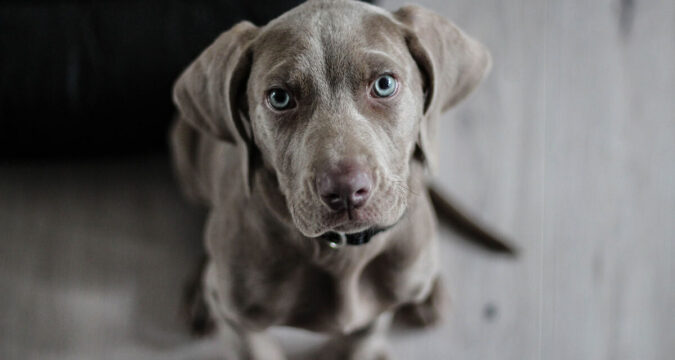 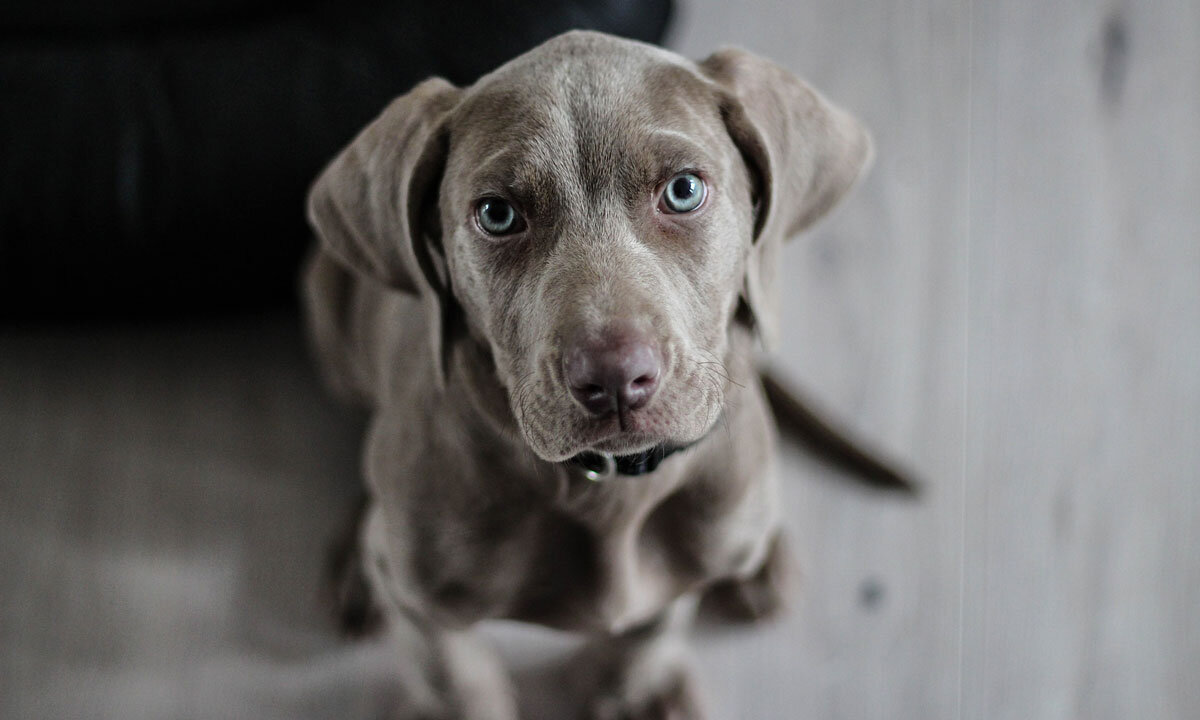 In all of the excitement of the evolution of the new cannabis industry, one group of patients is often left out of the conversation—pets. While many cannabis enthusiasts bemoan the need for more research, the same is doubly true for pets.

Rats are involved by the thousands in studies because their genetic profile is similar to humans. Research involving cannabis and dogs or cats is rare. Prohibition and interference from the federal government have interfered and approved only those topics deemed appropriate. When it is undertaken, it is often a study of toxicity and intoxication.

Of course, cannabis intoxication is a subject well worth our attention. The number of accidental pet ingestions each year has increased with the availability of the increasingly legal herb.

In the early 1900s, dozens of veterinary medicines contained “extract of cannabis sativa.” It was particularly popular to treat stomach issues in herd animals. It was a go-to choice to treat an intestinal condition called bloat that could be fatal if left untreated. It has been shown to be effective for a number of conditions in animals.

British, Irish and American scientists collaborated on a study that fits that pattern but may have begun to unravel an interesting and useful fact, a very important fact. Different species of animals have different levels of susceptibility to cannabis-induced convulsions.

Cannabis intoxication for animals can be a much more dramatic event than it is for humans. While some cats experience this, dogs are the ones who get into treats almost 90% of the time.

The side effects of cannabis on pets can be more extreme, not to mention that the animal likely didn’t choose to be intoxicated. So, in addition to the anxiety that the animal experiences, it may also experience rapid heartbeat, hypothermia, low blood pressure, irregular breathing, vomiting, urinary incontinence, diarrhea and vocalization or crying and moaning.

Convulsions and seizure-like behavior is a real thing and a frightening side effect of an animal that has consumed too much cannabis. It can be frightening for the pet and owner alike. Fortunately, only in severe cases have animals been reported as dying as a result. There is still some debate on that matter with detractors making the point that often it is the chocolate and other elements of infused treats that are consumed that can be more dangerous. Despite hearing thousands of pet poison calls,  no cannabis deaths have been reported to the Pet Poison Helpline.

The existence of this study is a welcome data point in the ongoing search to rediscover the many benefits of cannabis as a veterinary medicine. Alone, it begins to answer a very small part of the many questions we have about cannabis for our animals. But small steps are important. It will help animal researchers begin to define the appropriate dose of cannabis medicines, help advise medical staff when treating for pet intoxication and even help product developers dial in their formula.

There is much more research news to come regarding cannabis and pets. That’s a pretty solid bet.