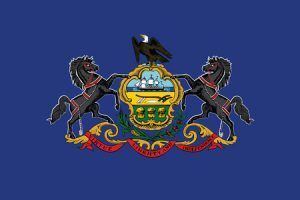 Response to Pennsylvania’s plan to expand hemp production has been lower than state officials anticipated.

The state set an ambitious goal for increasing hemp production this year by offering more licenses and increasing the acreage farmers can use to develop hemp from 5 acres to 100 acres.

Pennsylvania Gov. Tom Wolf said when he announced the expansion last December that farmers were showing “tremendous enthusiasm” for reviving the crop.

The state announced last week that it approved 39 hemp projects for 2018.

Agriculture officials point out that production may increase nearly 30 times, a huge jump, and that state regulators never planned on more than 50 applicants.

“We wanted to make sure the opportunity was there,” said Bonnie McCann, spokeswoman for the Pennsylvania Department of Agriculture.