Oregon’s cannabis regulator has suspended the license of an extraction company after its owner was caught with a van full of marijuana products in Nebraska. 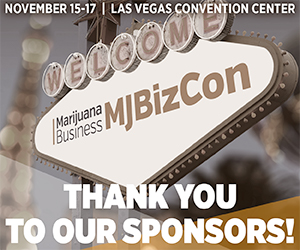 The Oregonian reported the commission revoked the company’s license after “managing member” Richard Wilkinson was found with 25 pounds of cannabis shatter worth $1.1 million, sealed packages of marijuana, vials of hash oil and 3,500 marijuana seeds.

Police stopped Wilkinson in traffic near Lincoln, Nebraska, and charged him with intent to deliver, the Lincoln Journal Star reported.

According to a news release, the commission had Wilkinson on its radar before the arrest.

“We want to make it clear to our licensees that if you operate ‘out of bounds’ we are going to act with certainty,” said Steve Marks, executive director of the Oregon Liquor Control Commission.