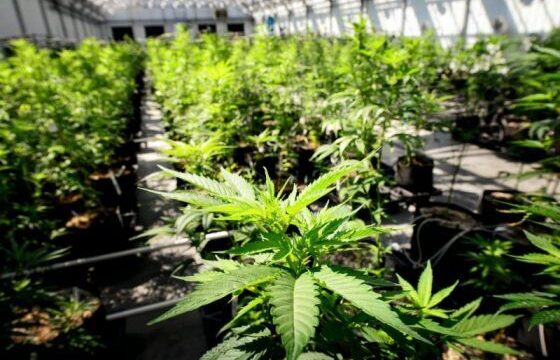 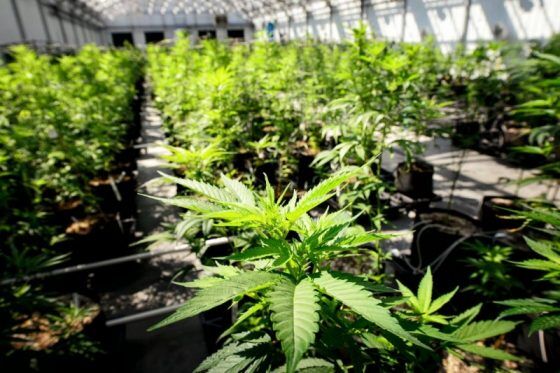 COLUMBUS, Ohio — A company that wasn’t chosen for Ohio’s new medical marijuana program filed a lawsuit against the state claiming it was bumped because of “an unconstitutional racial quota.”

There were 12 provisional, large-scale growing operations licenses available that allowed companies to grow cannabis for medicinal purposes. Hilliard-based PharmaCann Ohio Inc., a medical marijuana company, said it finished 12th among more than 100 applicants based on the state Department of Commerce ranking system, according to The Columbus Dispatch.

The company said in its lawsuit filed Dec. 13 it failed to make the list of successful applicants because the state quota, which requires 15 percent of these growing licenses to go to minority-owned groups, elevated companies that scored lower in the bid rankings.

Experts have questioned whether the quota would stand in court.

PharmaCann argued the requirement violates the equal-protection clause of the 14th Amendment. The company is asking a county judge to block the state from using such quotas to determine licenses.

The state Department of Commerce asked the court to dismiss PharmaCann’s lawsuit. It argued the company didn’t appeal the department’s licensing decision, and the quota does not violate the Constitution.

“There is no federal right to receive an Ohio license to cultivate marijuana,” department officials said.

The judge has not ruled on either motion.

Ohio approved a medical marijuana law in 2016, which allows people with medical conditions, such as cancer and epilepsy, to buy and use marijuana with a doctor’s approval.

Information from: The Columbus Dispatch