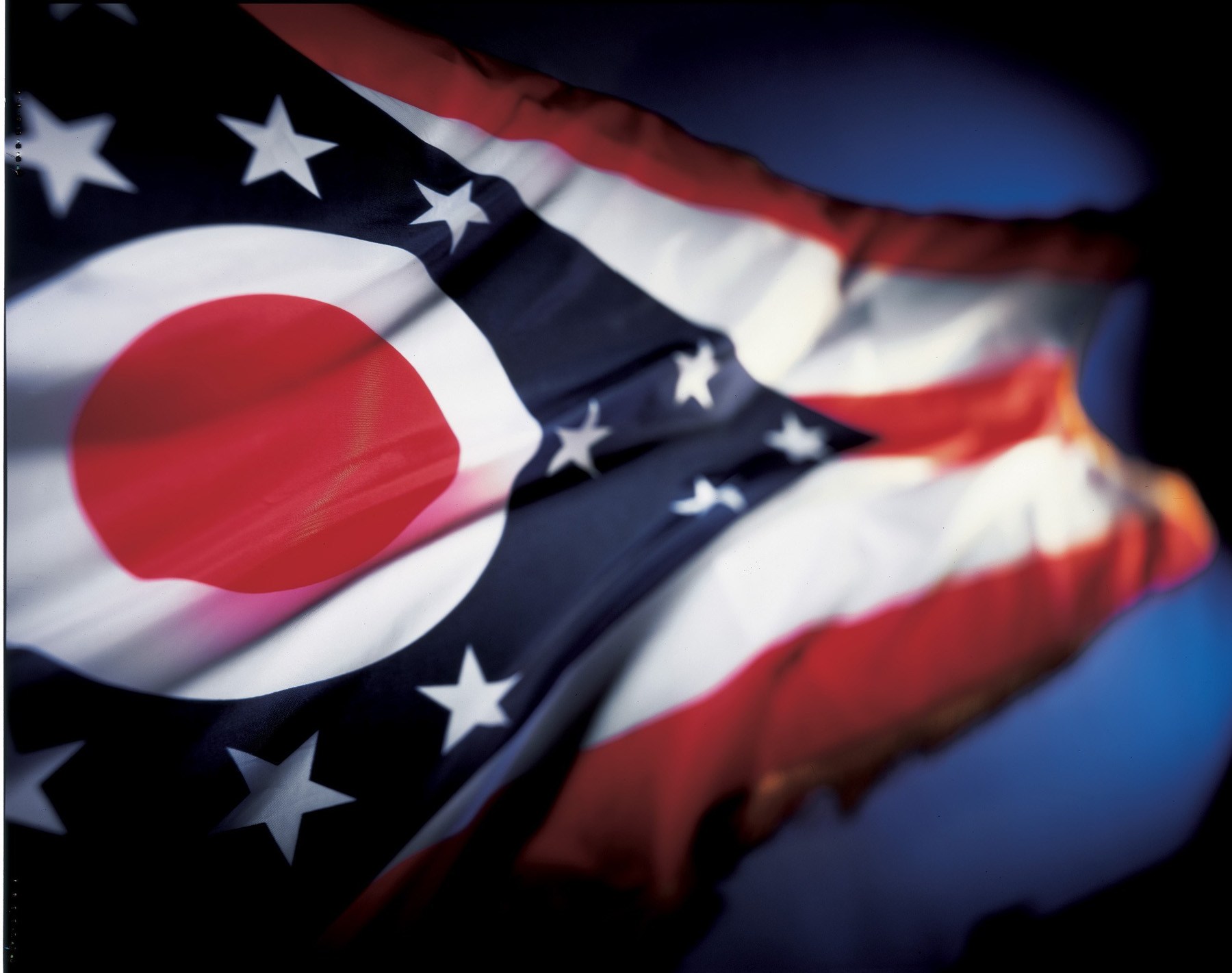 COLUMBUS, OH — State organizers on Monday publicly announced their intent to place a constitutional amendment on the ballot to regulate the adult use and retail sale of cannabis in Ohio.

Proponents must gather over 305,000 signatures from registered voters in order to place the proposal on the November 2018 ballot.

As proposed, the measure would allow those age 21 and older to legally possess and grow personal use amounts of marijuana, and regulate the commercial production and retail sale of the plant.

Organizers behind the effort previously coordinated a failed 2015 statewide initiative effort, and failed to receive a license to cultivate medical cannabis under Ohio’s 2016 marijuana law.