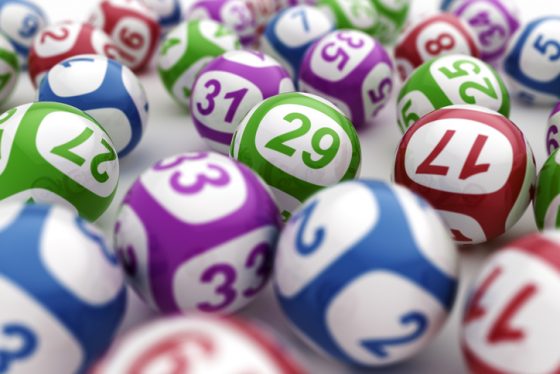 By David Debolt, The Cannifornian

The first-of-its-kind program approved by Oakland City Council in 2017 is designed to break down industry barriers for longtime residents.

Equity applicants under city rules must be Oakland residents who earn at or less than 80 percent of the city’s average medium income — $56,300 for a one-person home in 2017 — and either has been convicted of a marijuana crime or lived for 10 of the last 20 years in specific police beats where marijuana arrests were disproportionately higher.

“The data show that for over two decades, black and brown residents were arrested and incarcerated for drug offenses at disparately high rates, while largely white cannabis cultivators, manufacturers, and distributors, who were not operating entirely above board either, flourished under changing laws designed to accommodate the burgeoning industry,” Darlene Flynn, the city’s race and equity director, said in a statement.

Also on Wednesday, the city awarded dispensary permits to four business who qualified for both equity and non-equity permits and were picked by a panel of city staff: Kanna, Inc.; Have a Heart; Ron Leggett and Three Turkeys Management, LLC. Ninety percent of their employees will be Oakland residents, and about half of the workers will be Oakland residents formerly incarcerated, according to Boyd.

With the eight permits awarded Wednesday, Oakland now stands to have 16 dispensaries.

Since the city opened up the application process, the city received 115 dispensary applicants and 600 applications for other cannabis businesses including growers, manufacturers, testing laboratories and transporters.

The eight people and businesses awarded permits on Wednesday next will identify a site for their dispensary and need approval through a public hearing before opening.

This story originally appeared at TheCannifornian.com