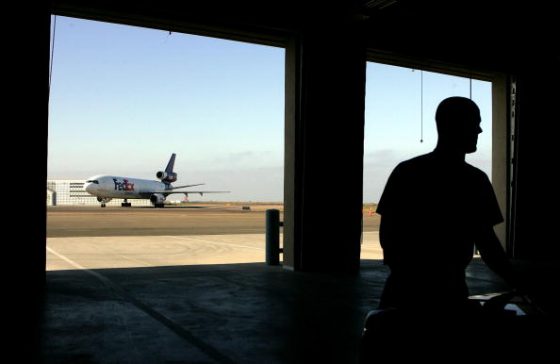 The office says the 37-year-old Mayfield admitted that between 2013 and 2015 he used his security badge at least 40 times to get through screening areas while carrying suitcases filled with marijuana. He then handed off the luggage to passengers waiting to board planes, who would transport them as carry-on to cities nationwide.

Mayfield was indicted by a federal grand jury in May 2015 along with 12 co-defendants, including two other former baggage handlers.