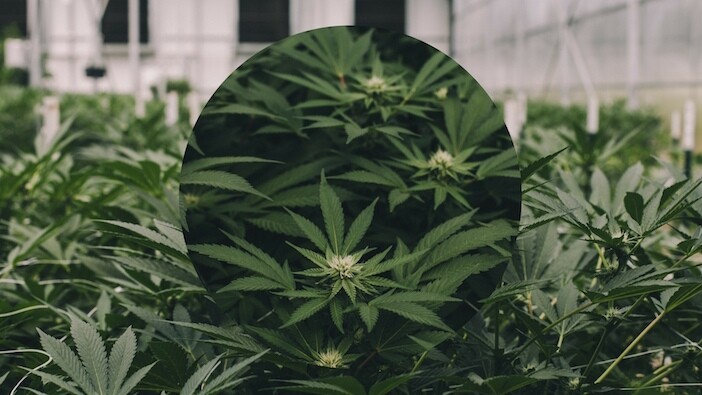 ALONG THE NORTHEAST CORRIDOR (AP) — Marijuana, specifically legalizing it for recreational use, was a hot topic Thursday aboard New Jersey’s annual cocktail party on rails.

Thursday’s event comes as Democratic Gov. Phil Murphy begins a push for legalization of marijuana. Democratic lawmakers in the state Senate have drafted a bill and held hearings, but now that Murphy succeeded Republican Chris Christie, a vocal opponent of legalization, legislators are hesitating.

“I’ve said from the outset that we’re going to try to do a thorough job for the people of New Jersey,” Democratic Assembly Speaker Craig Coughlin said. Coughlin has scheduled a hearing on marijuana legalization for Monday.

Murphy says he favors legalization based on criminal and racial justice philosophies but also that the estimated $300 million in state revenue would help finance his other promises, like increased pension payments and greater school aid.

Murphy’s first budget is due in just under two weeks. He said he will outline his budget priorities in an address to the train delegation in Washington on Thursday.

Also speaking to the delegation will be New Jersey’s U.S. senators, Cory Booker and Bob Menendez, both Democrats.

The train party is typically an opportunity for entrepreneurs and lobbyists to deepen relationships with lawmakers, but it also gives the state’s leaders — particularly the governor — a chance to frame an agenda.

Christie, for example, last year touted his accomplishments and warned the then-candidates running to succeed him not to over-promise.

This year, Democrats are energized over the prospects of picking up seats in Congress.

State Senate Majority Leader Loretta Weinberg, a Democrat, said New Jersey Republicans will have a hard time distancing themselves from President Donald Trump, who is unpopular in the state.

“We certainly as a party more closely represent the values of a majority of the residents of the state,” Weinberg said

Kean Jr., who’s not on the ballot this year, said he’s focused on policies to make New Jersey more affordable. But how will the president affect Republicans on the ballot?