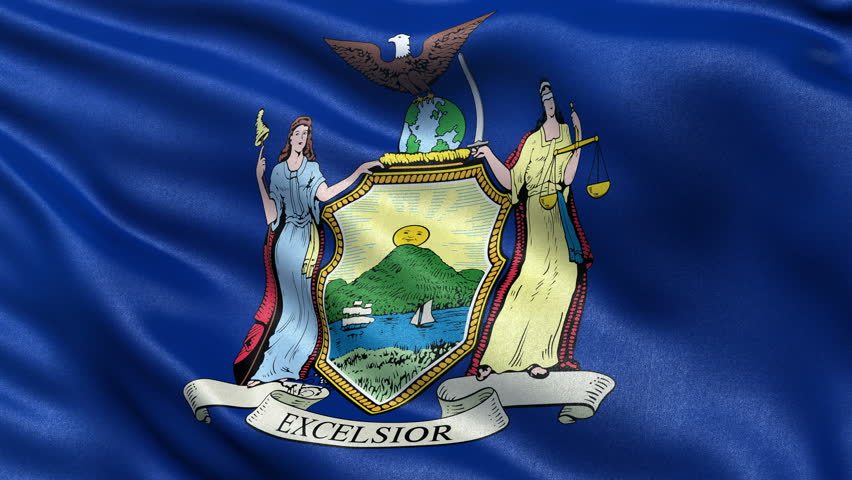 NEW YORK — A new poll shows that 62% of New York voters support making marijuana use legal for adults 21 and older, with only 28% opposed.

The poll, conducted by Emerson College and commissioned by the Marijuana Policy Project Foundation and the Drug Policy Alliance, was conducted from Nov. 16-18 and surveyed 600 registered voters from around the state.

The poll also found that voters were far more supportive of legalizing and taxing marijuana than other options for addressing the state’s budget deficit.

Between 15% and 27% of voters supported each of the other options presented — increasing sales or income taxes, increasing tolls, or cutting public education or other services.

“The strong support for legal marijuana use challenges New York elected officials who continue to support ineffective, racially biased, and unjust enforcement of marijuana laws. This poll signals that New Yorkers favor using revenue from a legal marijuana market to address our budget deficit and lawmakers would be wise to heed their opinion,” said Kassandra Frederique, New York State Director for the Drug Policy Alliance. “How New York decides to reform marijuana laws provides an opportunity to repair the significant harms prohibition causes in vulnerable communities across the state by centering racial and economic justice.”

“This should be a wake-up call to lawmakers: New Yorkers want their state to take a sensible, humane approach to marijuana policy,” said Landon Dais, political director of MPP of New York. “New York should stop wasting resources punishing otherwise law-abiding residents for using a substance that is safer than alcohol. It’s time to take marijuana off of the criminal market, so we can create good jobs, build the economy, and fund essential services.”

Support shown in this poll for making marijuana legal in New York is in line with a Gallup poll released in October that showed 64% support for legalization nationally.

Eight states, including Massachusetts, have enacted laws legalizing and regulating marijuana for adults, all through the ballot initiative process. vNew Jersey, Vermont, and neighboring Canada are expected to approve legislation making marijuana legal for adults in 2018, and lawmakers in Connecticut and several other states are seriously considering the issue.