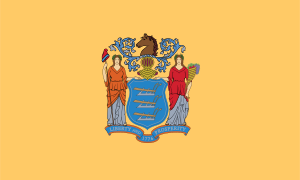 Gov. Chris Christie has said that he is the “only impediment” to taxing and regulating marijuana in New Jersey — and he is leaving office in January 2018. Phil Murphy (D), who has repeatedly touted his support for legalization, beat Kim Guadagno (R) by about 10 percentage points and will be the next governor!

New Jersey is now well-placed to be the first state to end marijuana prohibition through the legislative process (as opposed to a citizens’ ballot initiative) — but a bill still won’t pass without hard work. And the details of the bill — things like ensuring people who have been criminalized for marijuana possession can expunge their records once marijuana possession is legalized — will require close attention to guarantee New Jersey implements the best possible public policy.