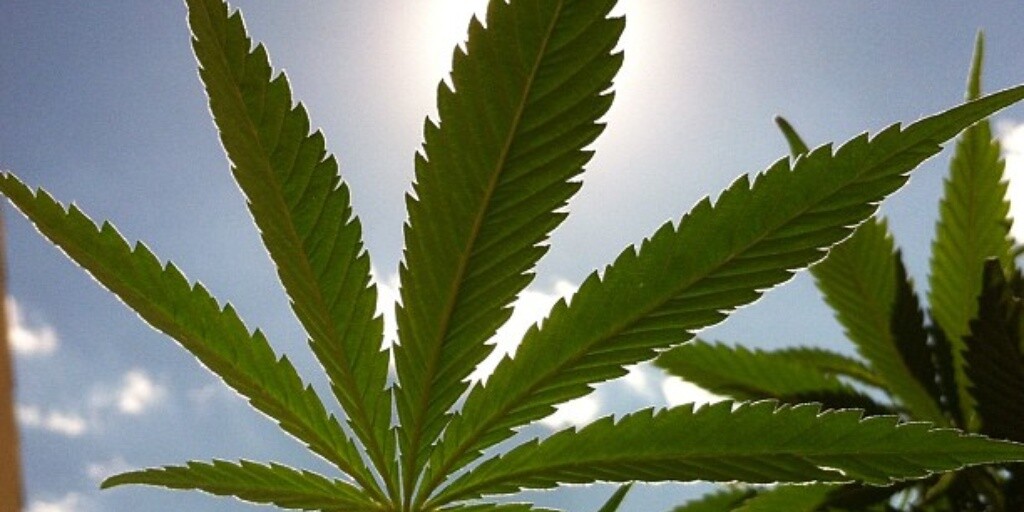 It comes as Democratic Gov. Phil Murphy and some Democrats in the Legislature are pushing to make New Jersey the 10th state to legalize recreational marijuana.

Democrats control state government but some raise doubts about legalization.

Democratic Assemblywoman Annette Chaparro, of Hoboken, attended the event and said she’s “on the fence” over concerns about young people using the drug.

Scott Rudder, the association’s president, says the point of the seminar was to get the “conversation started,” not yet to persuade lawmakers to vote yes.