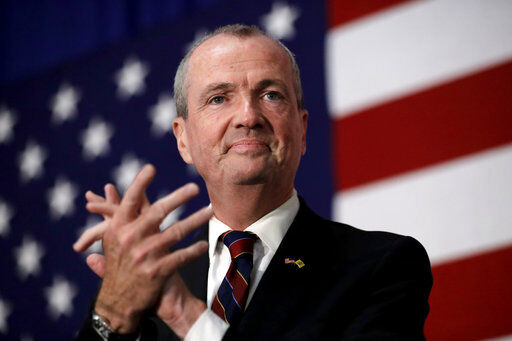 Democratic state Sen. Nicholas Scutari introduced the measure allowing the recreational use of marijuana on Tuesday, the same day the new session of the Democrat-led Legislature convened.

The legislation is identical to a measure introduced in the previous session that legalizes the recreational use of marijuana for those 21 and older.

The bill was introduced soon after the U.S. Justice Department last week overturned Obama administration guidelines that federal prosecutors shouldn’t interfere with states allowing people to use pot for medical and recreational uses.