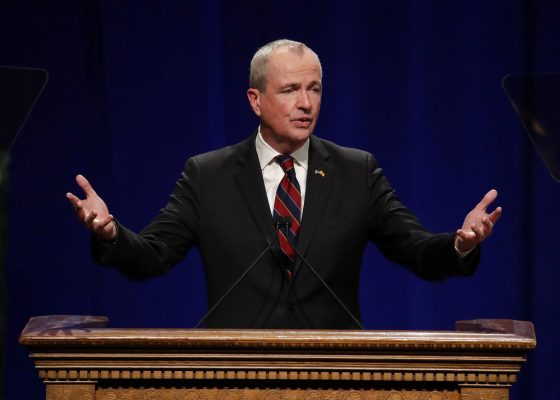 He also wants to increase the state’s contributions to public education by about 8 percent, or $1 billion.

The first-term Democratic governor is announcing those proposals Tuesday in his first budget address to the Democrat-led Legislature.

Murphy wants to raise the sales tax from 6.625 percent to 7 percent and include ride-sharing services and accommodations like Airbnb.

Under his budget plan, incomes over $1 million would be taxed at 10.75 percent, up from the top bracket of 8.97 percent.