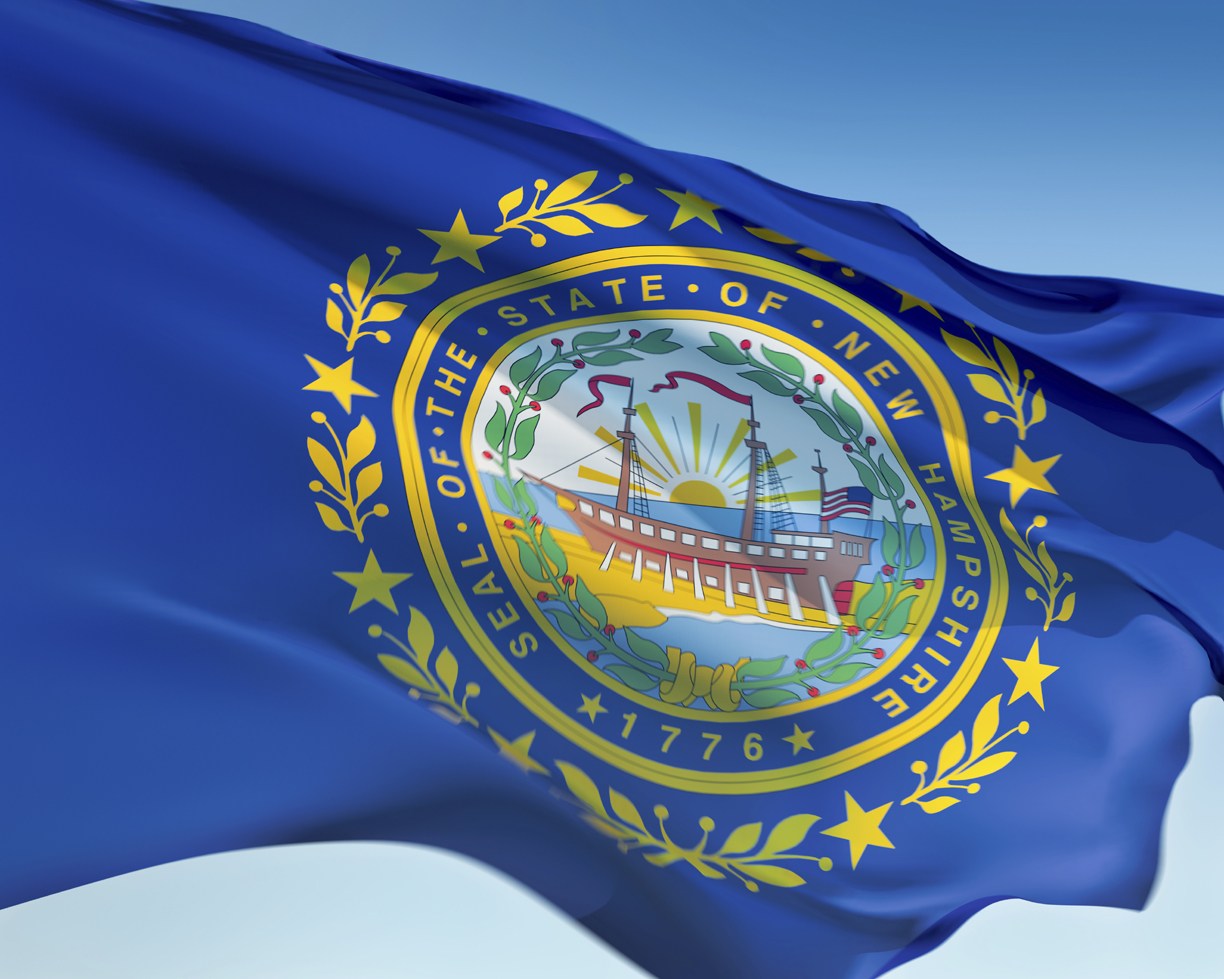 CONCORD, NH — In a direct rebuke to the bluster coming from US Attorney General Jeff Sessions, the New Hampshire House of Representatives voted 207 to 139 on Tuesday in favor of a measure that would legalize the possession of up to 3/4 of an ounce of marijuana and the cultivation of 3 mature plants for adults 21 years of age or over.

This legislation is similar to a measure passed by members of the House of Representatives in neighboring Vermont last week. Both measures now await action by their respective state Senates, with a vote in Vermont expected for later today.

UPDATE 01/09/18 1:30 PM Eastern: New Hampshire House Leadership, instead of sending the approved bill directly to the state Senate, has referred the legislation back to the House Ways and Means Committee. Now, either the committee declines to take action and sends the bill to the state Senate or holds hearings on the bill before sending it back to the House floor for another full vote.

A broader legalization bill, which included commercial cultivation and retail sales, was voted down in a New Hampshire House committee last November. Tuesday, state Representatives voted to overturn that initial vote and amended that legislation to only include the legalization of personal possession and cultivation.

Currently, there is a standing legislative study committee in the state that is researching and reviewing the potential of legalized commercial marijuana in New Hampshire and is expected to give recommendations later this year.

“Despite the best attempts by Attorney General Jeff Sessions and the Department of Justice to intimidate state governments, the recent votes in Vermont and New Hampshire demonstrate that legislators are ignoring this bluster and are standing up for the will of the people,” said NORML Executive Director Erik Altieri, “An overwhelming majority of Americans want to see marijuana legalized and their elected officials are smartly siding with this broad public opinion and sensible policy direction over the Reefer Madness being spouted by Attorney General Sessions.”