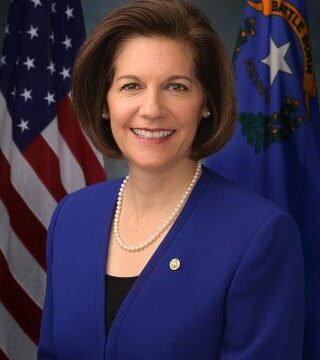 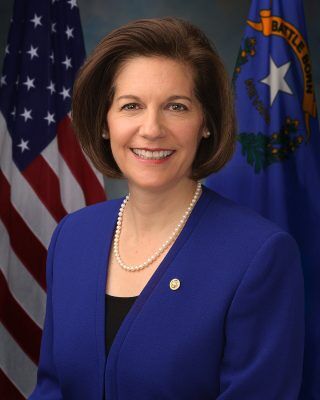 RENO, Nev. — Sen. Catherine Cortez Masto says she’s as anxious as everyone else to find out the acting U.S. Attorney for Nevada’s take on the Trump administration’s marijuana policy.

She says Elieson told her just before the former Texas prosecutor was appointed she didn’t have a position on a Trump administration memo that frees up U.S. prosecutors to enforce federal laws outlawing marijuana even in states’ like Nevada that have legalized it.

Masto says Elieson told her she wanted more time to talk to Justice Department officials about the situation.

The freshman senator says she didn’t support legalization of pot in Nevada but believes it is a states’ rights issue.