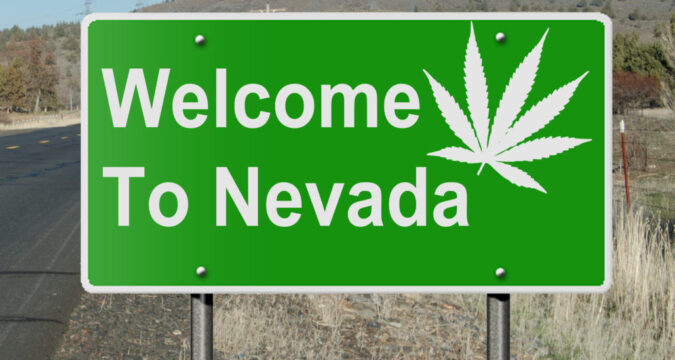 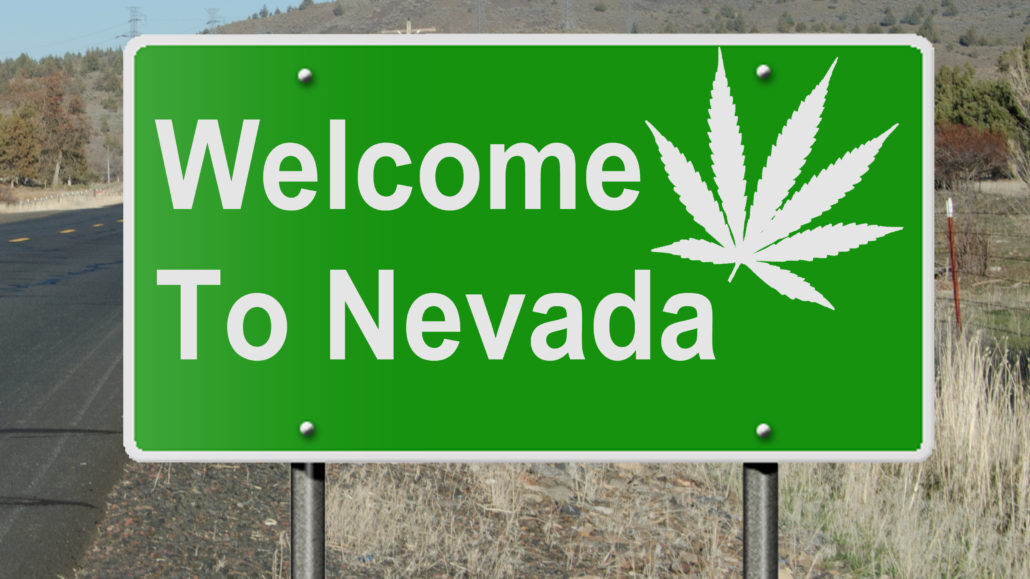 The Silver State’s marijuana industry is still in its infancy, but the cannabis market has raked in more than $30 million in tax revenue for the state so far. Retailers in Nevada have sold more than $195 million in cannabis during the first six months of its adult-use market.

Unlike other states (including California, Maine and Massachusetts) that legalized recreational marijuana in 2016, Nevada implemented its program a full six months ahead of the new year. The state charges a 15% tax on wholesale marijuana and a 10% tax on retail sales. That netted the state nearly $3.7 million in tax revenue for July 2017 – its first month of recreational sales. Tax revenue hit a peak of nearly $5.84 million in October 2017.

The state has seen its marijuana sales soar past Colorado’s cannabis sales during the first months of its legal market. Cannabis analytics firm New Frontier projects Nevada’s state-legal marijuana market to be worth $622 million by 2020.

Much of the market’s success can be attributed to the tourist-friendly Las Vegas. McCarran International Airport, which serves Las Vegas, recently installed about 20 marijuana “amnesty boxes” on its premises. The boxes allow tourists to safely dispose of cannabis before boarding a flight. Local laws also prohibit marijuana on airport property. [Read more at Forbes]