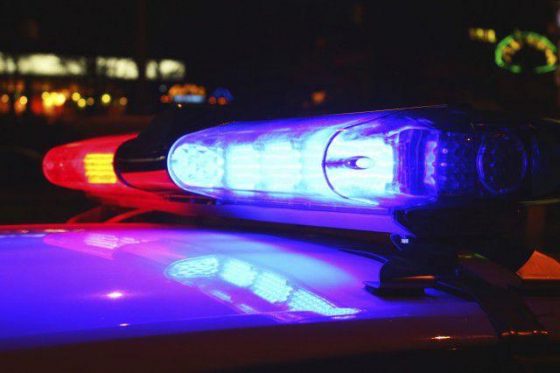 LINCOLN, Neb. — The Nebraska State Patrol says thousands of hash oil cartridges were recently seized after being found by troopers inside a sport utility vehicle at an Interstate 80 rest area.

The patrol says a trooper was talking to a Louisiana man at the rest area near Brady on Friday when the trooper became suspicious that the man was engaging in criminal activity.

The patrol says the man gave the trooper permission to search his SUV, where the trooper found the marijuana extract inside nearly 10,000 vaping device cartridges stored in four large boxes.

The patrol estimated the street value of the hash oil at $238,000. Troopers also found a loaded handgun.

The man was arrested on suspicion of drug and gun charges.