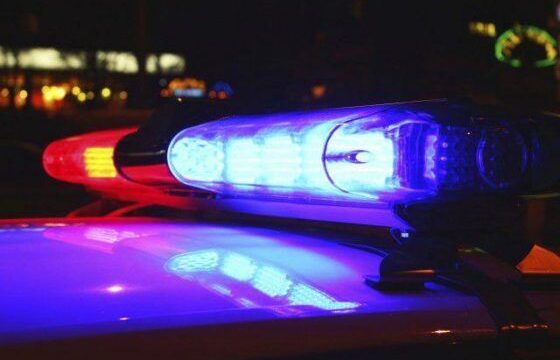 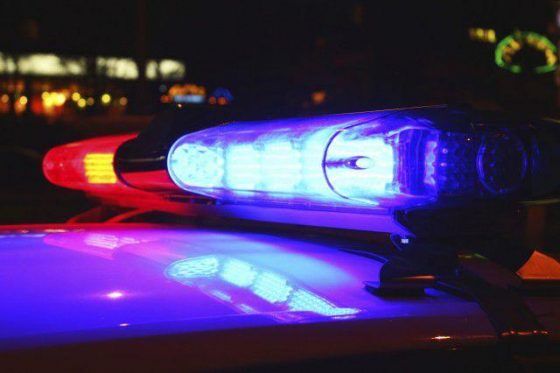 LINCOLN, Neb. — The Nebraska State Patrol says it has arrested an Alaska man after discovering nearly 230 pounds of marijuana in his sport utility vehicle during a traffic stop.

The patrol says in a release Thursday that a trooper stopped the 24-year-old man around 2:45 p.m. Wednesday on Interstate 80 west of Lincoln on suspicion of speeding.

The trooper says that when he approached the SUV, he noticed the odor of marijuana coming from it.

The patrol says a search of the vehicle turned up 227 pounds of marijuana in nine bags. The patrol estimates the street value of the haul at $681,000.

The driver was arrested on suspicion of possession with intent to deliver and other counts.