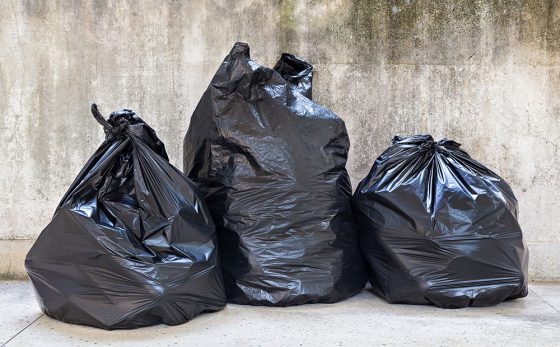 ALBUQUERQUE, N.M. — Authorities are trying to figure out how more than 40 pounds of marijuana ended up being dumped at an Albuquerque elementary school.

Police say the pot was found in several trash bags at Manzano Mesa Elementary School on Thursday morning. The discovery by a custodian prompted the principal to call police.

The Albuquerque Journal reported that it marked the second instance of marijuana being found at or near an elementary school this week.

A police report says there wasn’t anything in the bags found at Manzano Mesa that could be used to trace the drugs to the person who dropped the stash. The school’s security camera did not capture anything.

School officials say students were never around the bags and did not come into contact with the contents.