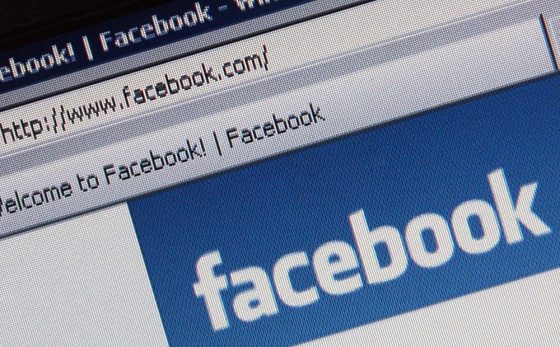 LUMBERTON, Miss. — A police chief in Mississippi has been suspended after a video surfaced online of him allegedly smoking marijuana.

Lumberton mayor Quincy Rogers told WDAM-TV that Shane Flynt was sent home Tuesday. The mayor says Flynt will remain on suspension until after the city’s board of aldermen meet.

The next board meeting is scheduled for March 6.

Flynt said he made a “huge mistake” in a statement on Facebook. He says his wife filmed him while inside his home.

In the video, Flynt laughed about being police chief using vulgar language and a broken pipe. His chief uniform can be seen hanging in the background while Christmas music plays. It’s not clear when the video was recorded.

Board members also suspended Flynt earlier in February but later allowed him to come back.