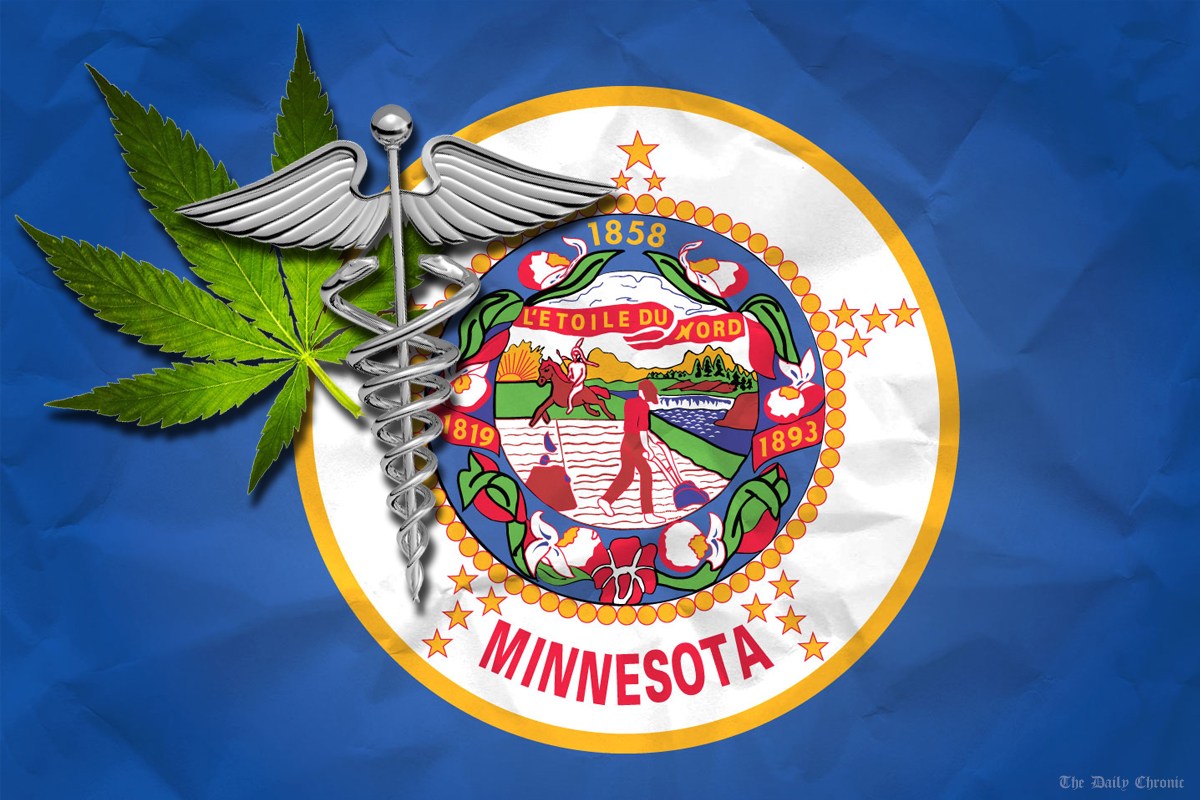 MINNEAPOLIS, MN — Minnesota Commissioner of Health Dr. Ed Ehlinger has announced that autism spectrum disorder (ASD) and obstructive sleep apnea have been added to the list of qualifying conditions approved for treatment with medical marijuana in Minnesota.

“Any policy decisions about cannabis are difficult due to the relative lack of published scientific evidence,” said Dr. Ehlinger in a statement. “However, there is increasing evidence for potential benefits of medical cannabis for those with severe autism and obstructive sleep apnea.”

Autism spectrum disorder is characterized by sustained social impairments in communication and interactions, and repetitive behaviors, interests or activities. Patients certified for the program because of autism must meet the DSM-5 (Diagnostic and Statistical Manual of Mental Disorders – 5th edition) for autism.  The health department’s autism research brief (PDF) found a growing body of research indicating that the human body’s endocannabinoid system may play a role in autism symptoms. In support of adding autism, the review panel report (PDF) noted the lack of effective drug treatments, the potentially severe side effects of current drug treatments and anecdotal evidence of Minnesota children with autism already receiving benefits from medical cannabis taken for other qualifying conditions.

Obstructive sleep apnea is a sleep disorder involving repeated episodes of reduced airflow caused by a complete or partial collapse of the upper airway during sleep. Patients certified for the program because of obstructive sleep apnea must meet published diagnostic criteria for the condition, including interpretation of a formal sleep study.  Over time, sleep apnea can result in long-term health effects such as hypertension and cardiovascular problems, reduced cognitive function, decreased mood and quality of life, impaired performance at work and while driving, and even premature death. The review panel and the health department’s research brief (PDF) identified some scientific evidence of effectiveness of cannabis treatments. Continuous positive airway pressure (CPAP) is a very effective treatment already in use, but people with the condition often struggle to stick with that therapy.

Under current state rules, patients certified to have autism or obstructive sleep apnea will be newly eligible to enroll in the program on July 1, 2018 and receive medical cannabis from the state’s two medical cannabis manufacturers beginning Aug. 1, 2018. As with the program’s other qualifying conditions, patients will need advance certification from a Minnesota health care provider. More information on the program’s certification process is available from the Office of Medical Cannabis.

This year, as in years past, the Minnesota Department of Health used a formal petitioning process to solicit public input on potential qualifying conditions. Throughout June and July, Minnesotans were invited to submit petitions to add qualifying conditions. The process included public comments, a citizens’ review panel and a set of research summaries for each condition prepared by Minnesota Department of Health staff.