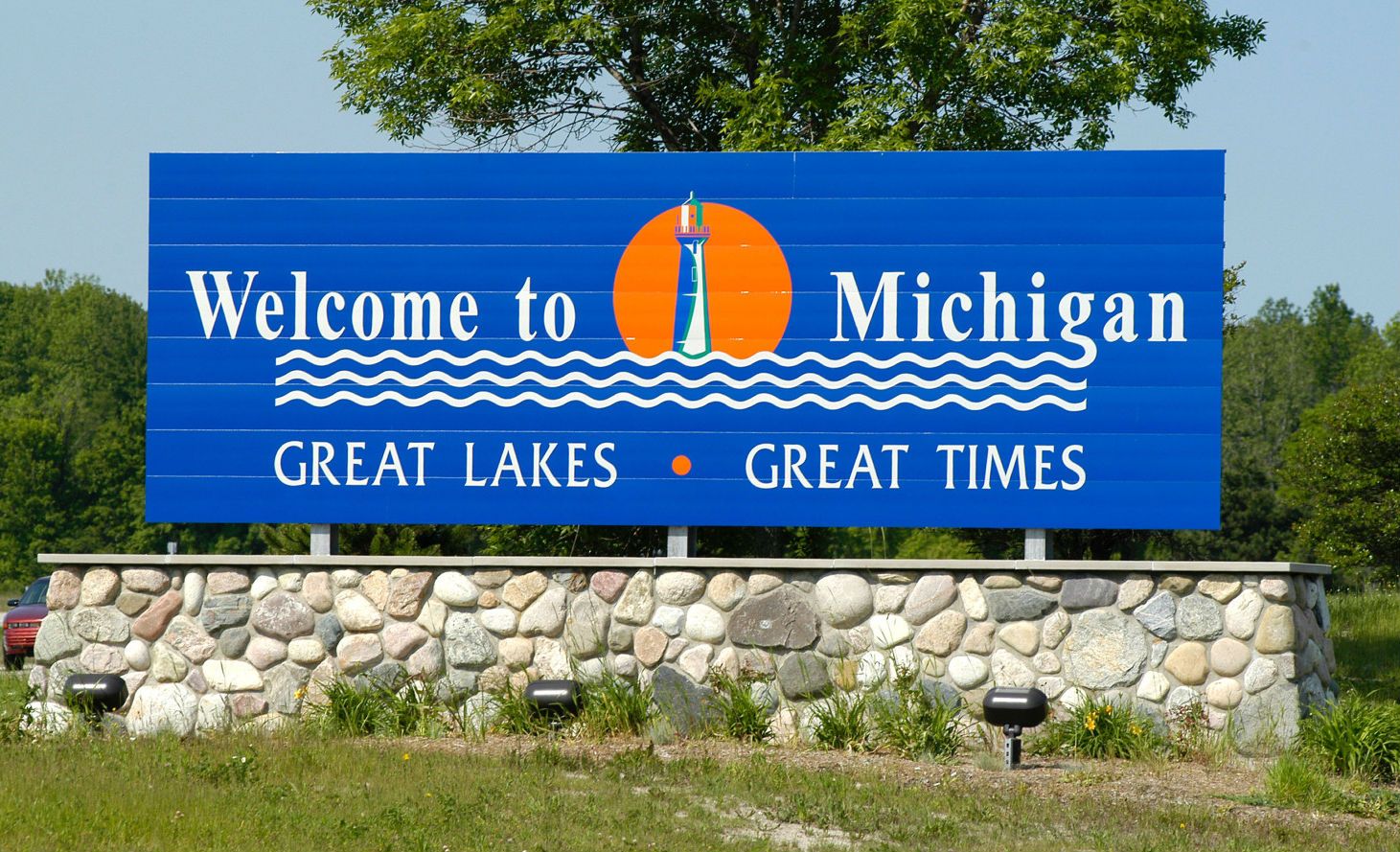 LANSING, MI — Proponents of a voter initiative effort to legalize and regulate the personal use and retail sale of cannabis in Michigan have turned in more than 360,000 signatures in an effort to qualify the measure for the November 2018 ballot. Advocates must possess a total of 252,523 valid signatures from registered voters in order to place the initiative – the Michigan Regulation and Taxation of Marihuana Act – on next year’s ballot.

The initiative permits those over the age of 21 to possess and grow personal use quantities of cannabis and related concentrates, while also licensing activities related to the commercial marijuana production and retail marijuana sales.

Proponents of the effort, The Coalition to Regulate Marijuana Like Alcohol, include members of the Marijuana Policy Project, the ACLU of Michigan, the Drug Policy Alliance, the National Patients Rights Association, Michigan NORML, MI Legalize, the Michigan Cannabis Coalition, and lawyers from the State Bar of Michigan Marijuana Law Section.

Advocates sought to place a similar measure on the Michigan ballot in 2016. That effort was ultimately turned back when lawmakers imposed and the courts upheld new rules limiting the time frame during which signatures could be collected.

Marijuana law reform advocates are presently gathering signatures for voter-initiated efforts in Missouri and Utah. Proponents of a medical marijuana initiative in South Dakota have turned in their signatures and are awaiting a review by the Secretary of State’s office.

A statewide initiative legalizing the use of medical marijuana in Oklahoma has already qualified for the 2018 electoral ballot.